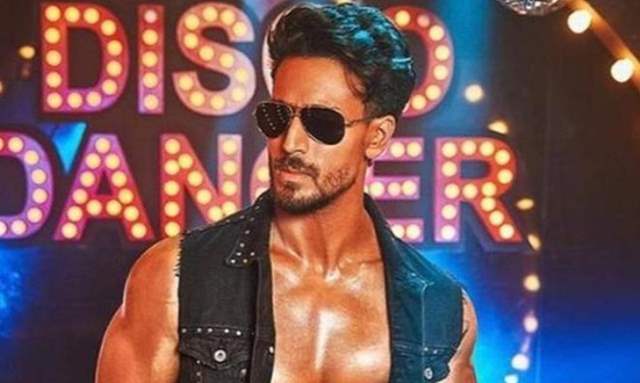 The countdown has begun. Every second passing by is just increasing the excitement to finally plug in the earphones and hear Tiger Shroff's debut as a singer in 'Unbelievable'. Tiger made headlines with his surprise announcement followed by the teaser which broke the internet.

Recently, the makers shared a video summing up Tiger's inspiration and creativity in a monochromatic video on how Unbelievable was brought to life.

In the video, Tiger shares, "Growing up, I've always been inspired by the likes of Michael Jackson and he has inspired me in so many ways and not just one. One particular way I've been trying to summon the courage to sing and dance to my own songs and never really had the courage to take it forward. But this lockdown, I spend a lot of time exploring and discovered something new and something fun and let's just say that it was an Unbelievable experience"

Tiger's debut song drops on September 22, 2020, and with just four days to the release of his debut single, fans can’t contain their excitement and have constantly been flooding social media talking about the teaser. Unbelievable is sung by Tiger Shroff and produced by Big Bang music.

Apart from making his bang on debut as a singer, the actor is also preparing for his next actioner which will be the sequel to his debut film Heropanti. Even during the resilient period of the lockdown, Tiger hasn't hit the pause button and has been working out at home regularly and has made the maximum use of his time by broadening his knowledge in craft and we're sure that the audiences will get to witness something new once again.

Tiger Shroff is on a High Demand as Music Labels are approaching him ...