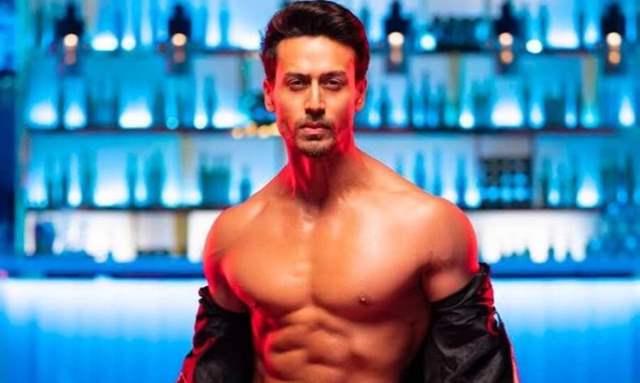 Bollywood actor Tiger Shroff made an appearance on the latest episode of Arbaaz Khan’s chat show, Pinch season 2. Now, during a recent interaction, the dancer and martial artist spoke about the trolls he has faced and one of them was none other than filmmaker Ram Gopal Varma.

After a successful launch of Pinch by Arbaaz Khan, Season 2 of the show started off with Salman Khan's episode, and Arbaaz is all set to pinch a few more celebrities in the show's upcoming episodes.

The latest episode featured Tiger Shroff taking on trolls like a boss. He also spoke about the comparison to his father Jackie Shroff even before his first film was released. During the episode, he also had to brave comments directed at his appearance.

Ram Gopal Varma in a series of tweets called Tiger a 'bikini babe' and wrote that he should learn 'machoism' from his father. "No one can match up to Bhidu, except Bhaijaan (Salman Khan). Tough to match up to Bruce Lee also, so sir, I think you're absolutely right," Tiger said.

The actor admitted receiving a lot of hate surrounding his looks early in his career. He spoke about the same and revealed that people used to ask 'is he a hero or a heroine?’

Tiger Shroff said in Hindi, "Before the release also, I used to be trolled a lot for my looks. People used to say, 'is he a hero or a heroine? He doesn't look like Jackie dada's son at all.' It was a deliberate move to play to my strengths." One troll said, "Aapke paas sab kuch hai, bas daadi nahi hai (You have everything, except a beard)," to which Tiger pointed at his bearded face, and said, "Yeh kya hai bhai (What's this, then)'?"

"If you're being trolled or bullied, it's only because you've made an impact. Whatever I am today, it's because of the audiences... As long I'm number one in your heart, that's what matters to me," he said.

Meanwhile, on the work front, Tiger Shroff will be seen in Heropanti 2. He also has Ganpath and Baaghi 4 in the pipeline. 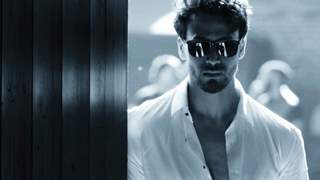