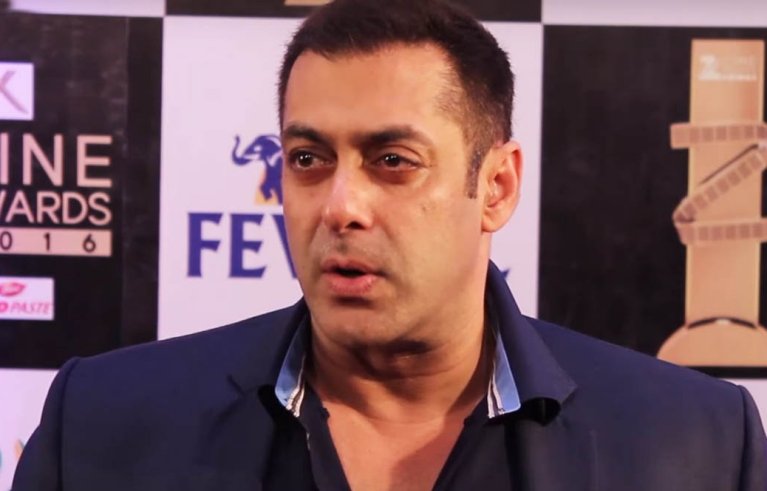 Bollywood superstar Salman Khan, whose new movie "Tubelight" has a war backdrop, says wars between nations can come to an end if those who order wars are sent to the front with guns.

"I think those who order war should be sent to the war front, given guns and asked to fight first. It will stop in one day. Their hand and feet will start trembling... It will stop and they will go straight to the table and have discussions," Salman told media here on Tuesday.

"Tubelight", directed by Kabir Khan, dwells on the 1962 border conflict between India and China. Salman features in the movie with Sohail.

"We have used the India-China war as a backdrop for the film. We've only touched that the war should get over soon so as that our soldiers come back to us and their soldiers go back to their country. Whenever a war happens, soldiers from both sides die, leaving many families without their sons or fathers," Salman added.

His brother Sohail, who plays a soldier in the film, said: "If you ask anybody if a war is good or bad, no one will say a war is good. Whatever the conflicts, they should be solved across the table. It's a negative emotion. Nobody supports it, but it happens and noboby knows why."

"Tubelight" is yet another movie from Salman and Kabir to highlight the futility of war. Their "Bajrangi Bhaijaan" emerged a blockbuster by showcasing a heart-warming tale of a Hindu man who goes out of his way to ensure that he unites a lost mute Pakistani girl with her family across the border.