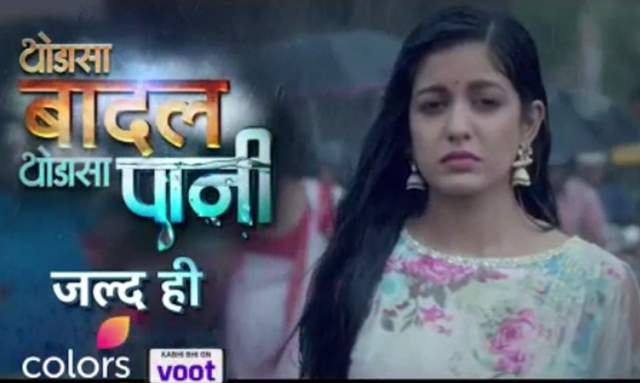 Colors is all set to bring in a new family drama, ‘Thoda Sa Baadal, Thoda Sa Paani’, and the show traces the complicated life of a simple girl and the protagonist of the show, Kajol Mukherjee (to be played by Ishita Dutta). The promo is out now and has been receiving a lot of love from the fans.

A bunch of shows are going on-air and Thoda Sa Baadal Thoda Sa Paani is one of the shows that will be coming in on the channel. Taking on the lead role for this one will be Ishita Dutta and the first promo seems rather promising with a story of its own to narrate. We see her character, Kajol, being the chirpiest amongst all, as she celebrates and dances around, however, something bad happens and that changes things for her.

We see how she is rather shocked, and that is when the rains come. Check out the promo here: 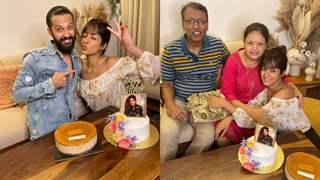 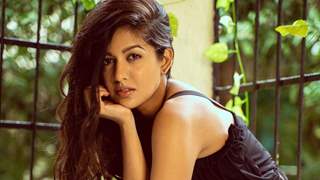 The offscreen atmosphere on the sets of ‘Thoda Sa Badal Thoda Sa Pani’ ... 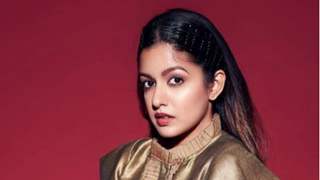 1 months ago I like how her elder sister became a controversial Bollywood star, yet she chose a simpler life in ITV. Cool.