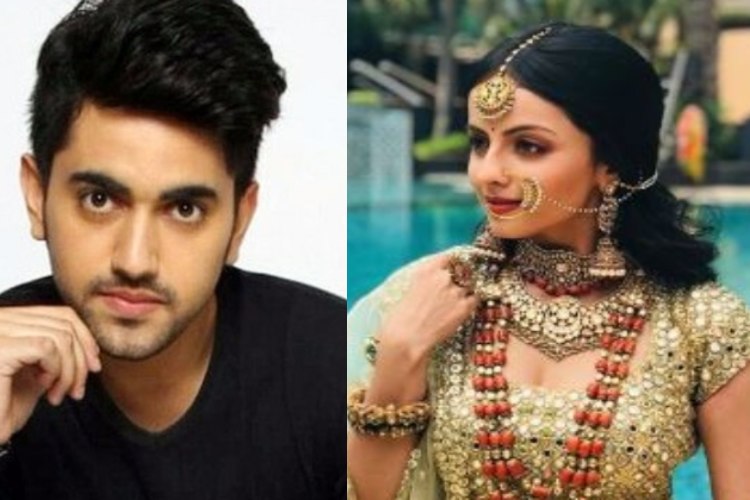 Star Bharat is coming up with yet another interesting show titled Meri Biwi Ka Sasural. The show will feature actors Zain Imam, Tina Philip, Tanvi Dogra in lead roles and Ishqbaaz fame Shrenu Parikh will be seen playing a negative role in the show for the first time.

The writer of Badho Bahu, Dipti Kalwani is writing the storyline of the show and with such an excellent cast, we're sure the show will turn out to be amazing. 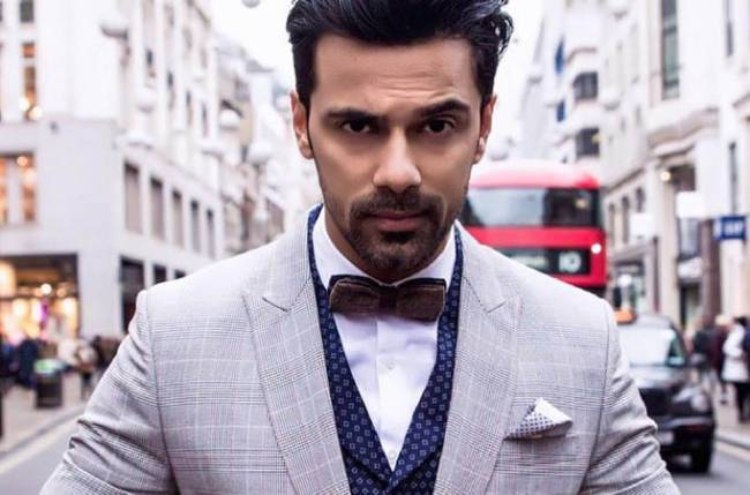 Apart from the above cast, we hear that talented actor Anuj Sachdeva has also been roped in by the makers. Apparently, he will only be appearing in the show for a cameo wherein he will be seen playing Tanvi Dogra's husband who will eventually die.

Anuj is best remembered for shows like Sabki Laadli Bebo, Phir Subah Hogi, Chhanchhan, Itti Si Khushi and Swaragini. The actor started his career by participating in MTV Roadies and was last seen in Laal Ishq.

Are you excited for this show? Let us know in the comment section below.

SRKisLove 1 years ago Waiting for your new show Shrenu Parikh!