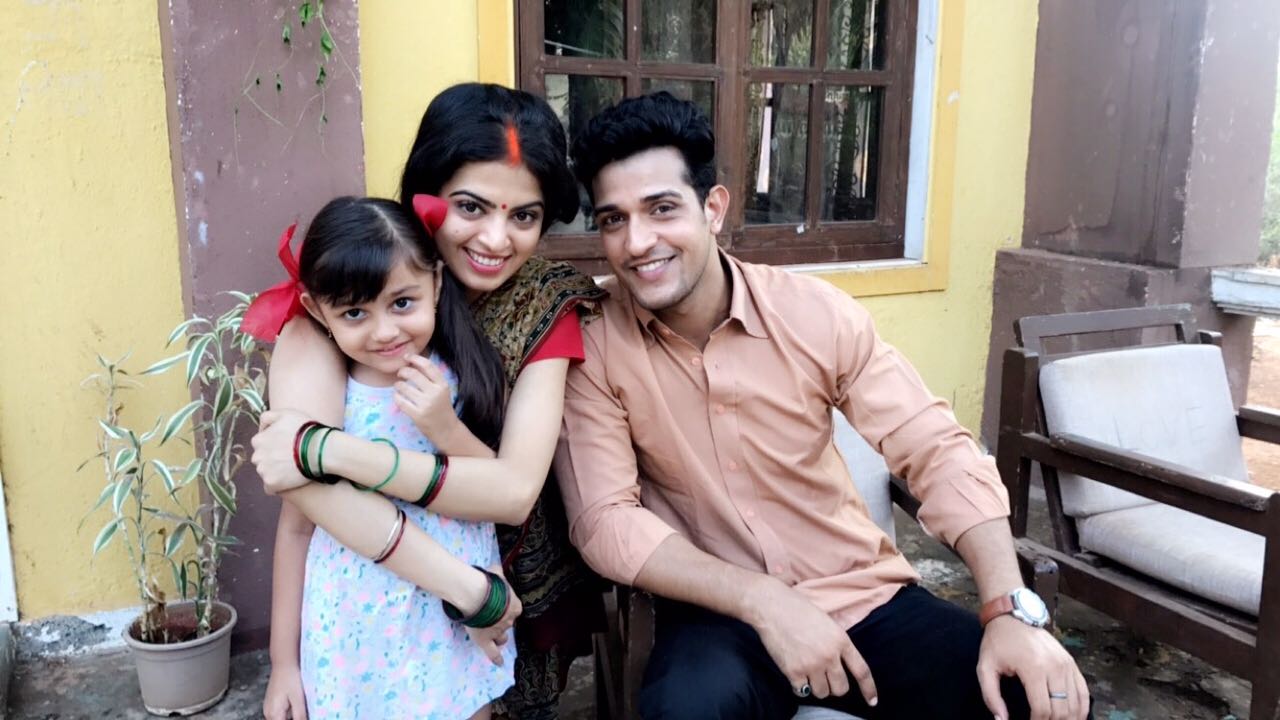 Roshni Sahota aka Surbhi from Colors' popular show Shakti...Astitva Ke Ehsaas Kii has been faring well on TV already. However, looks like that wasn't enough, and so, she started off with her own venture catering to short films in the name of Pravah Entertainment.
For her upcoming short film titled CHANDA, she along with her co-producer Kuldeep Singh collaborated with White Tulip Creations which belongs to Harshla Prashad, who is a Bollywood Choreographer.
We got in touch with Roshni and asked her about her venture, and she said, "We have a production house, Pravah entertainment, which was given by me and the other things were decided by Kuldeep. We started our production house with the very first story - FLAT NO 703, which was 11 minutes long. That was our trial film to check if or not we can seriously do it. After getting a good feedback from the viewers, we took our production house more seriously. As we kept on making films, we got better with every step."
Talking about CHANDA, she said, "The output of CHANDA is really comparable to any other Bollywood horror movie. This is our 4th film with a duration of 30 minutes. CHANDA is a story based on a real incident, which happened somewhere in Bihar. So, we tried to keep the storyline as it happened, including the language and the costumes. CHANDA is a story about a mother who is tortured by her mother-in-law because she doesn't like her. And then she suffers a lot in her own house, commits suicide, and her soul comes back to fight for her child.
We want to establish Pravah Entertainment as a big production house and make big movies with big budgets. Our plan after CHANDA is to make a big movie of 2 hrs for a theater release, with a horror concept having known faces of Bollywood industry," added Roshni.
We wish her and others all the very best for her endeavours.

-RanDeep- 6 years ago Luv u Deepika padukone.. rock another year

LegolasGondolin 6 years ago Luv u Deepika padukone.. rock another year and catch 2014 by storm

ArVi-licious 6 years ago Is Diwali todenge taale.. Love the first look, :-) and I got my personalised poster:-) so happy