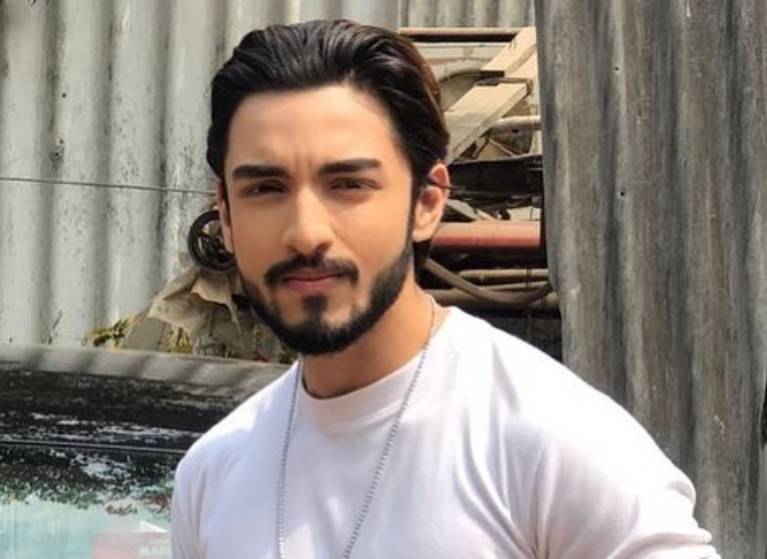 Zee TV's Hip Hip Hurray was a popular hit in the 90's and the iconic show is set for a fresh, trendy reboot as a web series titled Class Of 2017.

Class of 2017 will be produced by ALT Balaji in association with Lost Boy Productions, as reported earlier.

The series will feature young talents like Anshuman Malhotra, who was the lead in Life OK's fantasy drama Nagarjun - Ek Yoddha and Krissann Barretto, who currently appears in Sasural Simar Ka on Colors.

Now, the makers have roped in Rohit Suchanti to play a pivotal character in the web series. Rohit currently plays the character of Ramakant in Star Plus popular show Saath Nibhana Saathiya.

The series will go on air from July 1 on the Alt Balaji app.

LoveSaathiya28 3 years ago Thank god he's leaving Saathiya. He made the show a pain in the neck and if he leaves, it will be paradise!

BangBang_Shilpa 3 years ago Ekta is crazy.

I am a regular Saathiya viewer.
This guy can't even act properly.
Even he has made SNS
(once it was a trp topper)
a big flop.
The show is going off air.