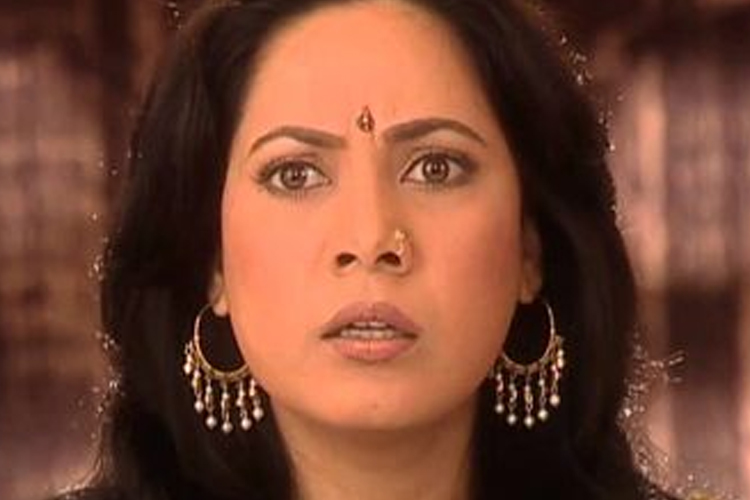 The upcoming Yash Patnaik's show on Colors has been the talk of the town for a while now since it was confirmed that actor Arjun Bijlani will be playing the lead role in the show.
Arjun's last stint in Star Plus' Pardes Mein Hai Mera Dil co-starring Drasthi Dhami did not work out as planned and the show went off-air last month.
However, with this show rolling, we will be watching the actor play yet another powerful role once again.
We also reported about how actor, Arjun Aneja will play an important role along with actress Alisha Panwar playing the female lead.
And now, seasoned actress, Tuhinaa Vohra, who was last seen in Life OK's Har Mard Ka Dard has been roped in to play an important character in the show.
It is being said that the actress will be playing a one-of-a-kind character which has never been seen before on television.
Are you excited for the show? Leave in your comments below...
13 Likes

moumita.madhuk 3 years ago Drashti Dhami you did a fabulous job in pardes... All the best Arjun

sameera.2397 3 years ago Would like to see Arjun Bijlani and Drashti Dhami together again

maanshi 3 years ago Drashti Dhami gud evening to u dear and luv u
to the core...

'Tujhse Hai Raabta' to take a Leap; Checkout their Post Leap ...
32 minutes ago

Karan Johar’s Takht put on Hold; Plans for another film ...
45 minutes ago

Kartik and Naira to Separate AGAIN in Yeh Rishta Kya Khelata ...
53 minutes ago