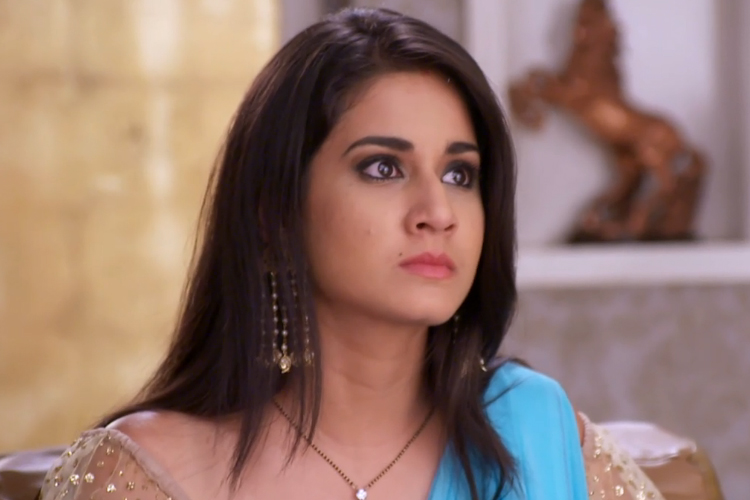 Actress Aditi Rathore continues to be loved and adored as the grown up Avni, where the show continues to soar in the rating charts.
And with actress, Sana Amin Sheikh set to enter the show in the upcoming episodes claiming to be Avni, things are about to get a lot more interesting.
However, off-screen, Aditi was in the news recently when she apparently announced her breakup with boyfriend, Shreedhan Singh. Only later it was revealed by her that it was a prank.
Once again, the actress has hit the news brigade as she decided to take a stand for her boyfriend and infact issued a warning too-

Putting across a message, we hope the actress has made herself clear!
61 Likes

'Tujhse Hai Raabta' to take a Leap; Checkout their Post Leap ...
25 minutes ago

Karan Johar’s Takht put on Hold; Plans for another film ...
38 minutes ago

Kartik and Naira to Separate AGAIN in Yeh Rishta Kya Khelata ...
46 minutes ago