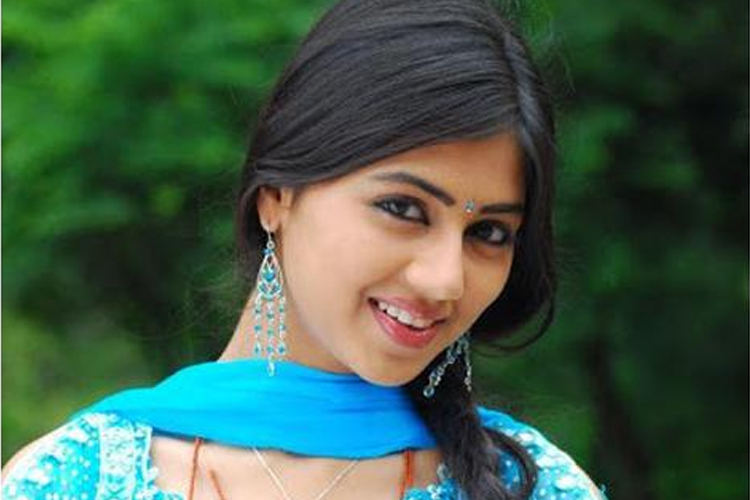 With the revamp of Life OK as Star Bharat, the channel has an array of shows to be launched which include shows like Kya Haal Mr. Paanchaal, Nimki Mukhiyaan, Saam Daam Dand Bhed and many more.
And joining this lot is yet another interesting show, which will be produced by Ashwini Yardi.
The show has already confirmed to have actors, Reyaansh Chadha and Jigayasa Singh in lead roles apart from actors like Vaquar Shaikh, Veena Gupta among others.
And the latest to join this bandwagon is none other than actress, Reema Vorah.
Reema is best known for her roles in shows like Na Aana Is Desh Laado, Do Dil Ek Jaan and Maharana Pratap among others.
We wish Reema all the best for the show!
4 Likes

Nijhum19 2 years ago keep rocking Jigyasa Singh...waiting for the show

Alikhan2158 2 years ago All the best Jigyasa Singh!! Love u lots!! Will always support u!! U were the soul .of TPK

exclusive
Exclusive Sunil Grover on his Upcoming Comedy Show: The show's Purpose ...
a minute ago

exclusive
Exclusive Mohit Malhotra talks about reuniting with Hina Khan, if ...
2 minutes ago

Breaking
Breaking Harshad Chopda to give tribute to Sushant Singh Rajput in ...
58 minutes ago