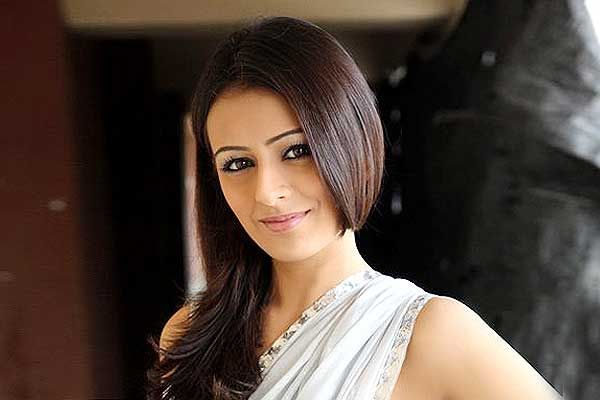 The gorgeous actress has entertained audience with shows like Mrs. Kaushik Ki Paanch Bahuein, Mann Kee Awaaz Pratigya and Na Aana Is Des Laado, and now she's all set to embrace motherhood. Deeya got married to her London- based boyfriend Ritchie Mehta in 2016, in a lavish ceremony. The actress is due in April 2019.

Though the actress has stayed away from the camera since quite a long time, she's active on social media and posts regularly. Congratulations to the couple!

2 years ago Only commenting for Harshad chopda

2 years ago Congratulations to Diya at her coming family member. Best wishes.
Hello indiaforums, could you please tell us what Mr. Kunal Karan Kapoor is up to? Any news about him, please post. His fans are waiting for his return to TV.

2 years ago Kunal Karan Kapoor missing you... wish to see you soon on TV screen

2 years ago Love you harshad chopda
Love your acting

2 years ago Harshad Chopda is Best

2 years ago We miss you Kunal Karan Kapoor ... waiting for your come back

2 years ago Wish her all the best and congratulations to the couple. India Forums please give us some news about Kunal Karan Kapoor . His fans miss him.