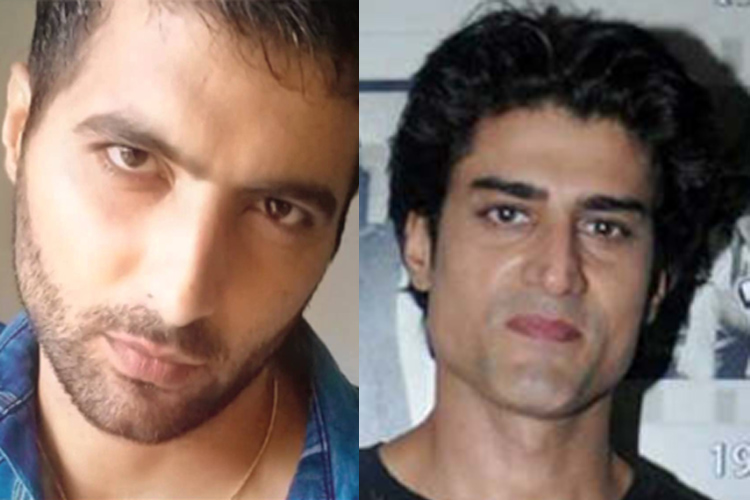 Fate seemed to have other plans for actor Nikkhil Arya who was slated to play Lord Indra in the upcoming Colors show, Mahakali.
The actor was recently injured and that has led to him quit the show.
It so happened that the actor injured his left shoulder in a freak accident which also
left his body scarred. Even though the actor tried his best to shoot with the injury, it aggravated and ultimately the doctor asked him to take complete rest for atleast a couple of weeks.
And because of that, the actor had to voluntarily take a backseat.
But the show must go on and Mahakaali being a show which incorporates a lot of stunts, several deadlines had to be met.
And hence, the actor has been replaced by Gagan Kang who was last seen in Sankat Mochan Mahabali Hanuman.
What do you have to say about the same?
1 Likes

Deblina Chatterjee to be seen as Lakshmi in Vighnaharta ...
12 minutes ago

Here’s why Akhilendra Mishra initially denied playing the ...
14 minutes ago

Sushant Searched about Painless Death, Trouble in ...
21 minutes ago

Rishina Kandhari talks about resumes shooting, her perfect ...
43 minutes ago

Yeh Rishta Kya Kehlata Hai: Kartik to take care of his ...
54 minutes ago

Sushant Singh Rajput fans gear up for a second round of ...
54 minutes ago