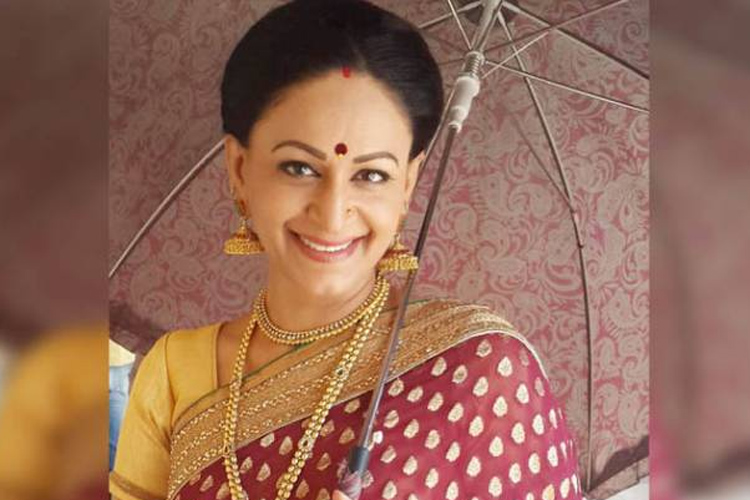 It is a big day tomorrow for the team of Yeh Rishta Kya Kehlata Hai as the show will be completing an amazing 10 years of runtime, and it already holds the record for the most number of episodes in TV history.
While the producer gears up for the celebration for its most successful show, he is also preparing himself for his upcoming show that will be telecast on Sab TV.
The show is titled Bavale Utavale and already has actor Paras Arora in the titular role along with debutant Shivani Badoni as the female lead. Joining the cast now is actress Alka Mogha, who is best known for her role in Kuch Rang Pyar Ke Aise Bhi.
Alka will be playing the role of the female lead's mother and will have several shades to portray.
We wish the actress all the best for her new role.
0 Likes