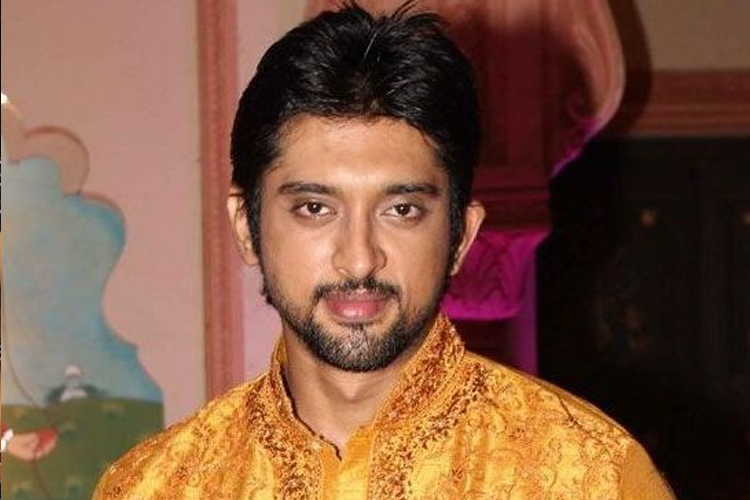 Actor Abhaas Mehta has been on the tube for a long time now, where he has been a part of several shows over the years which includes being a part of Brahmarakshas - Jaag Utha Shaitaan last year.
But, it was his character in Colors' Mahakaali - Anth Hi Aarambh Hai that caught the attention of many, where he had to carry intense make-up and prosthetic get-up for his role and was appreciated for the same too.
Now, after having done such variety of characters, according to a leading news daily, Abhaas is all set to make a return to drama with Star Plus' popular show, Tu Sooraj Main Saanjh Piyaji.
Yes! That's right. Abhaas will be seen an important role in the form of a doctor, which he actually hasn't played before.
His character will be of major importance making a difference in the life of Uma (Avinesh Rekhi) and Kanak (Rhea Sharma).
It is going to be a certain treat and change for the viewers and fans as after watching him in a fierce and negative avatar in Mahakaali, he will be seen as a simple doctor in Tu Sooraj.
What do you have to say about the same? Leave in your comments below..
9 Likes

asp99 2 years ago Tu suraj mai sanjh piyaji ricks. Love Avinesh Rekhi as Umashankar and Rhea Sharma as Kanak . As long as Kanum are together not worried. Welcome Abhaas Mehta to TSMSP.

jasleen-tsmsp 2 years ago Love Tu Sooraj main Saanjh Piyaji a lot the actors Avinesh Rekhi and Rhea Sharma a doing a perfect job as Uma and Kanak love them and this track thank you Cvs!!!

mishthii 2 years ago TuSoorajMainSaanjhPiyaji A show i m hooked to..Avinesh Rekhi awesome as Uma and Rhea Sharma too adorable as Kanak..My show , my KanUm

jasleen-tsmsp 2 years ago The new entry will probably be negative for a while but could turn positive later... and I dont think he will creates issues between Uma and Kanak. Tu Sooraj Main Saanjh Piyaji is now portraying a very good track... one that people can learn from as well as enjoy... Avinesh Rekhi and Rhea Sharma rock !!!

-Rani 2 years ago Love To Suraj Mai Sanjh Piya Ji and love Avinesh Rekhi even more. I hope no more villains in the show as we already had too many.

S_ami 2 years ago Who ever come into tsmsp we won't oppose but if they come inbetween our kanum we don't want that character to be in tsmsp. Pl don't play with our emotions. Avinash rekhi and Rhea Sharma as uma and kanak is wonderful to see them together. Their chemistry we can't see in any other main leads who are working in other shows. Really Avinash rekhi and Rhea sharma are amazing. By some politics other pair can get best Jodi award in starplus award. Actually for that our kanum deserves most. For me they are best Jodi.