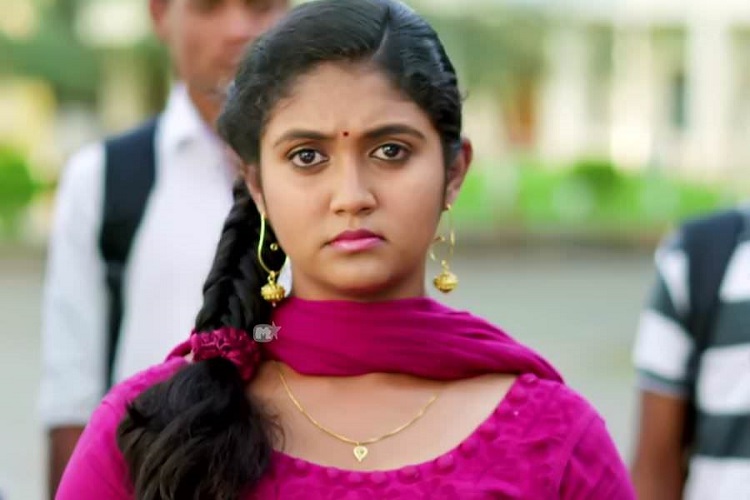 Prerana M. Rajguru alias Rinku, who won the 2015 National Awards Special Mention for her role in the Marathi blockbuster "Sairat", on Tuesday passed her SSC examinations scoring 66.40 per cent marks.

The 17-year-old Rinku, as she is famously known across the state and in film circles, scored highest in Hindi (87), followed by her mother tongue Marathi (83) and English (59).

She scored lowest in Science and Technology (42), preceded by Maths (48) and Social Sciences (50), making it 66.40 per cent out of a total 500 marks, from the Pune Division of Maharashtra State Board of Secondary & Higher Secondary Education (MSBSHSE).

In 2014, when she was a barely 14-year-old school girl, Rinku was auditioned and selected for the plum role in "Sairat" by director Nagraj Manjule.

The film tells the riveting story of a rich, strong-willed but spoilt girl Archie (Rinku) who falls in love with a low-caste academic and sports star Akash Thosar (Parshya). Both elope to get married and have a child, but ultimately they fall victim to honour killing.

The film went on to create history as the biggest blockbuster in Marathi, crossing the Rs 100-crore collections-mark, urging the makers to reward both Rinku and Thosar with a Rs 5 crore bonus.

"Sairat" is now being remade in several Indian languages including Hindi (by Karan Johar), Punjabi, Telugu, Tamil and Malayalam. Rinku is expected to portray the role in some of these remakes, of which the Kannada version, "Manasu Malligey', released in February 2017.

Burdened with superstardom at a very tender age, Rinku couldn't attend the Jijamata Kanya Prashala School, in Akluj, Solapur, and reportedly appeared for SSCE as a private candidate.

As the SSCE 2017 results were announced on Tuesday afternoon, the entire state waited with bated breath to know Rinku's academic performance, which turned out be 'first-class'.