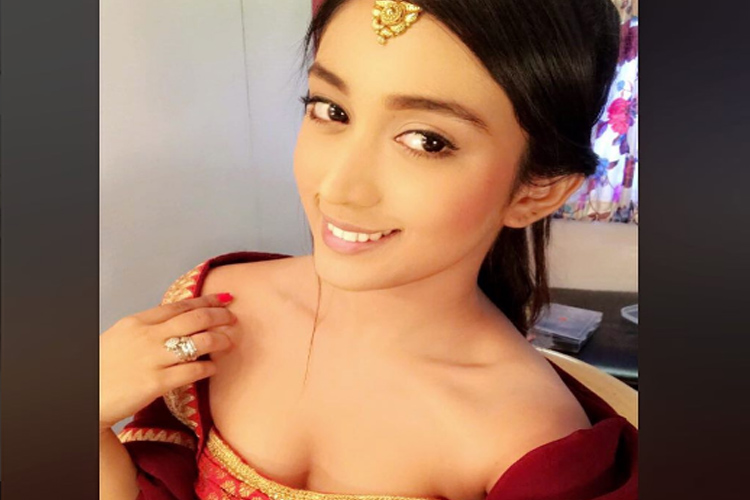 Sab TV's upcoming historical show, Tenali Rama has been in the news for a while now. And with the days passing by, the casting has been going on in full force.
Apart from Manav Gohil and Krishna Bharadwaj playing King Krishnavardaya and Tenali Rama respectively, the makers have roped in actress, Priyamvada Kant to play the wife of Tenali Rama.
And in her attire for the historical show, she looks absolutely gorgeous!
Tenali's wife had a very important role in her husband's wittiness and different manner to tackle situations.
Priyamvada is best known for her roles in Sasural Simar Ka and Ek Veer Ki Ardaas... Veera among others.
We wish the actress all the best for her new venture!
0 Likes

Karan Veer Mehra takes a Flight from Mumbai to Delhi to re-unite with ...

sarunarshi72 6 years ago Love u both Parineeti and Priyanka Chopra