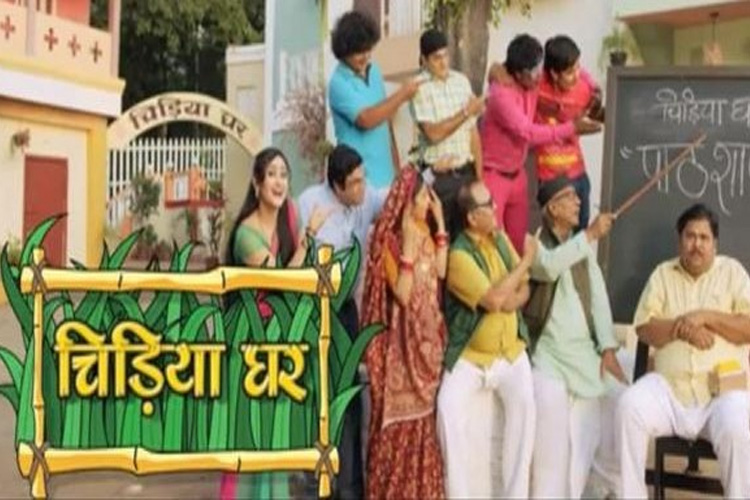 Sab TV, as a channel, recently went through a major revamp of sorts where a new logo and several new shows announced its presence in competition with its rivals.
And in this lot, there were only two shows which have been the channel's gems and maintained a legacy. One of them is Taarak Mehta Ka Ooltah Chashmah and the other is Chidiya Ghar.
While Taarak.. has been the flagship show of the channel for over 9 years now, Chidiya Ghar too has been on the tube for more than 5 and a half years.
And recently, it was confirmed that Chidiya Ghar will be going off-air and the fans of the show started getting nostalgic about its journey.
On similar lines, actress Aditi Sajwan, who took over the character of Koyal from Shilpa Shinde in the show got emotional about the show's departure and posted a message regarding the same -

We are sure the fans would miss Chidiya Ghar equally as much!

SilverBell 3 years ago Will CG. It Was My Favorite Show. All The Best To The Cast For Their Future Projects.

Alikhan2158 3 years ago Chidiya Ghar was a fantastic show!! Will surely miss it!! The whole cast rocked!! I'm glad it's not being dragged forever and ever like TMKOC!!
Hope TMKOC ends asap
CG was much better

MriduB 6 years ago Thank u for the article IF! =) All d best for ur future projects Rohit! =D