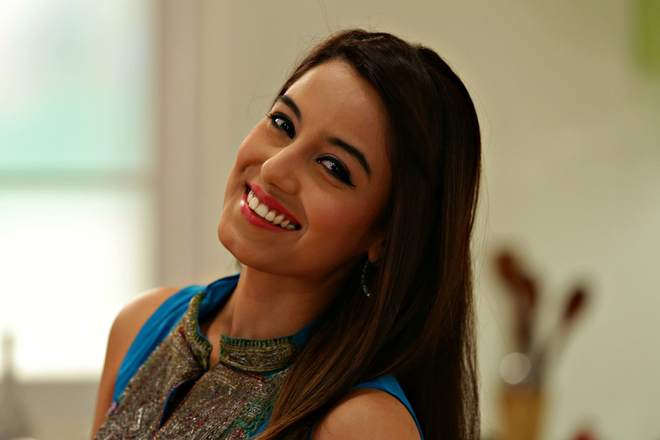 India Forums exclusively reported about Sri Adhikari Brothers launching a comedy channel, christened Happii'.
The channel will host an array of shows including an adaptation of the adult-comedy Bollywood flick 'Masti' and its sequels. Apart from popular actor Rithvik Dhanjani, Karan V Grover and Asmita Sood, we have another actor joining the project!
Srishty Rode who was seen in shows like SAB TV's 'Chalti Ka Naam Gadi...Let's Go' and Star Plus' 'Saraswatichandra' has been roped in to play an interesting role in the show.
We contacted Srishty but she refused to comment on the same.
Keep reading this space for latest updates.
0 Likes

Alikhan2158 3 years ago Love Rithvik Dhanjani. Can't wait to see him in this show

PrincessAshVik 3 years ago Rithvik Dhanjani looking forward to seeing you in a good show soon!!