View Profile
In a serious case the doppelganger effect, we saw a lot of celebrities twinning, literally! The TV universe is a pretty big place. And, we're bound to bump into your double, one time or another. It is said that every human has at least 6 look-alikes and meeting a double may result in the death of one or the other.
*Spoiler: None of them are dead yet!*

It is World Look Alike day and we're celebrating with TV actors who look a lot like each other. We did a little digging and found a bunch of characters across daily soaps who could easily pass off as a pair of twins.
Scroll through to find out who made the list -
Vivian Dsena and Varun Kapoor 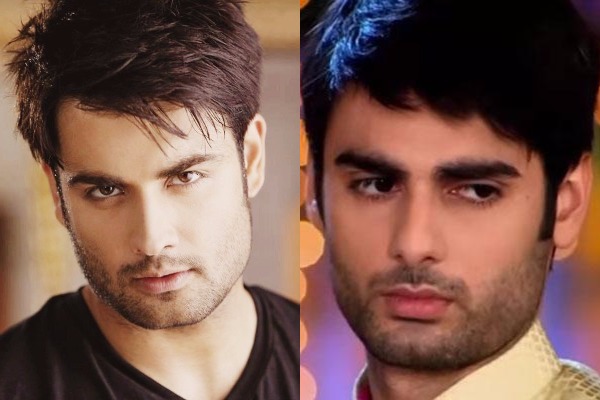 Vivian Dsena has the perfect brooding handsome air about him. And, just when we thought there'd be no match, we found the charming Varun Kapoor. The 'Shakti... Astitva Ke Ehsaas Kii' actor has a perfect face structure and it is almost mimicked in the 'Swaragini' actor.
Fun fact: The two actors have met and been in awe with the resemblance.
Piyush Sahdev and Barun Sobti 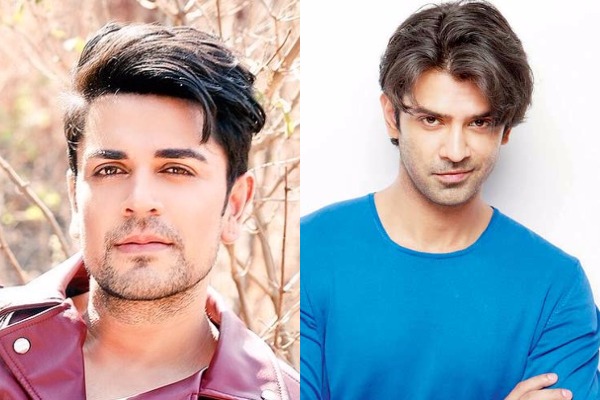 Just when you thought you could never find another like Barun Sobti! We were flipping through channels and caught a glimpse of Samay in 'Beyhadh' looking like a diluted version of Barun Sobti. We cannot help but draw similarities between their cheek bones and the jaw line. This is what Barun Sobti would look like in low resolution!
Anjum Farooqi and Farnaz Shetty 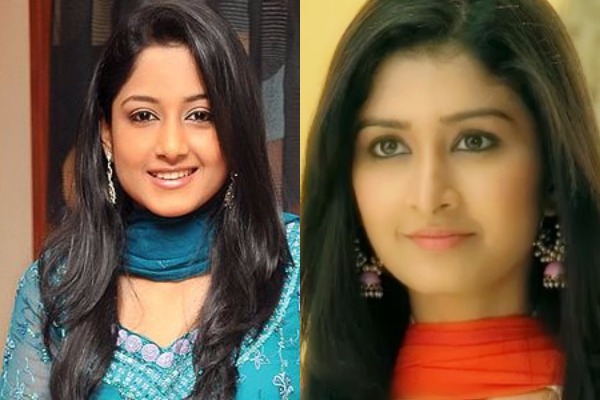 Can you tell which one is Farnaz Shetty and which one is Anjum Farooqui? Even identical twins don't look as similar as these two! In terms of doppelgangers, they are a real deal! The actresses look so similar that they could have filled in for each other on the sets of their daily soaps.
Sanjeeda Shaikh and Aditi Sajwan 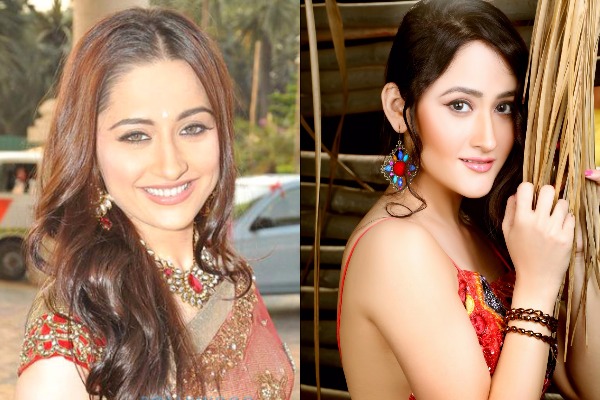 Another well-known TV face, Sanjeeda Shiekh found her industry twin in Aditi Sajwan! The two actresses have been co-stars on the then-popular show, 'Ek Hasina Thi'. What puts them together is the upper half of the face leading down to the nose. We think we're seeing double!
Fun fact: They were chosen for their role on the TV show because of the fact that they looked so much like each other.
Tanya Sharma and Krystle Dsouza 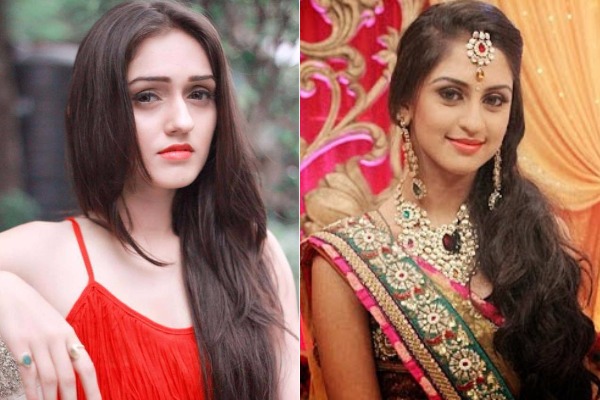 The 'Saath Nibhaana Saathiya' actress bears a resemblance with model and actress, Krystle Dsouza. The 'Ek Hazaaron Mein Meri Behna Hain' star could moonlight as Tanya Sharma. Just a bit of a tweak in makeup and it'll be just like looking in a mirror!
Co-incidence? I think not!

QueenKordeilia 3 years ago Varun Kapoor, you're so cute. I had a massive crush on you ever since I saw you in Laado. Literally squealed when I recognised you in Swaragini. In fact, I only watched Swaragini because of you <3
Haven't watched your new show yet but I bet you're rocking it as always! ;)
Also a big shout out to Farnaz Shetty! Loving you in Waaris!

snerm 3 years ago Barun Sobti is the most beautiful and the best! Unparalleled with anyone!

Mrs.ENIGMATIC 3 years ago Barun sobti,,, Good morning baby wish you all success and best luck in your career and life,,,

LOVE YOU SO MUCH BARUN

Sunny Leone to do a cameo in ALTBalaji’s Helllo Jee!