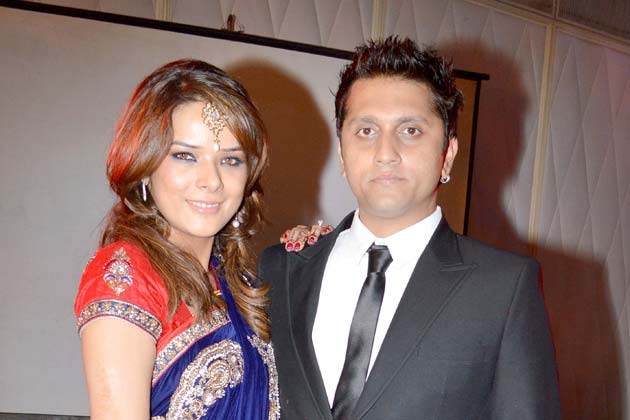 Director Mohit Suri is set to take his wife Udita Goswami to Thailand to celebrate their first wedding anniversary on January 29. He wasn't able to holiday last year following his wedding, being busy with the release of "Aashiqui 2".

The couple will spend a few days together after which Suri will be joined by his unit in Thailand to do a recce for "The Villain", which is scheduled to release on June 27.

Two songs and some important dialogue sequences between Sidharth Malhotra and Shraddha Kapoor will be shot in Thailand at the end of February.

"The Villain" is more than 50% complete.