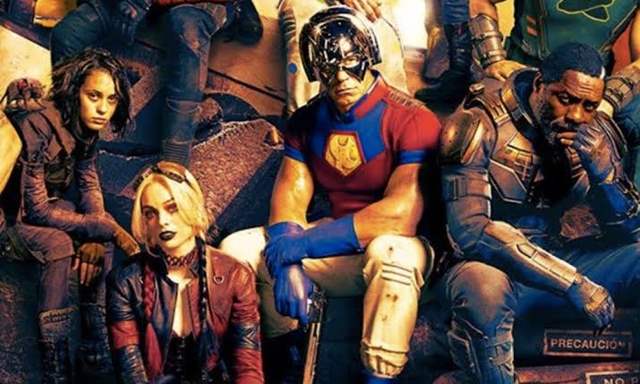 The trailer for the film just came out and it is indeed full of 70s action. While Gunn’s film may have a similar name to 2016’s Suicide Squad, this new version is a (nearly) total reboot of the franchise and is set to hit theaters and HBO Max on Aug. 6.

The trailer starts out with an introduction that reminds us of the Suicide Squad’s very simple concept in DC comics’ lore: a team of villains that the government puts together to do impossible missions that will probably kill them. Next we get a brief introduction to the dozen or so villains that are assembled on this team as well as what their powers are. Most of the characters are completely new to this version of the film, though Margot Robbie will return as Harley Quinn, as well as Jai Courtney as Boomerang from the 2016 version of the film. There’s also a kaiju. (Specifically, Starro!)

The Suicide Squad is Warner Bros. Pictures’ second attempt at bringing the comic series to the big screen in the last 10 years.