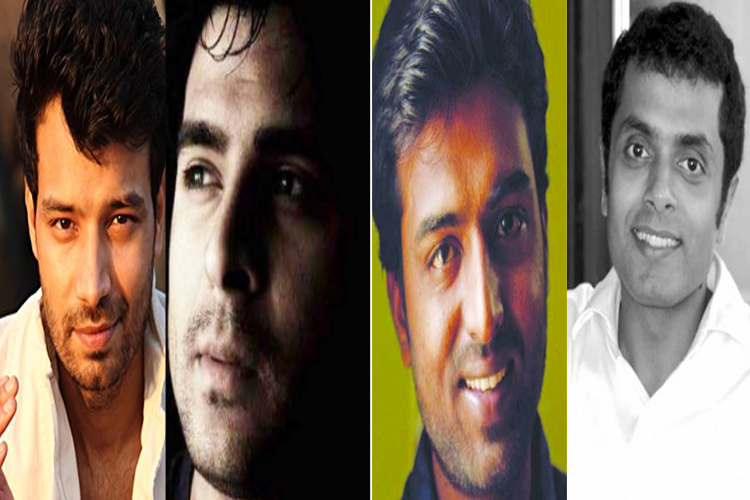 While the current flock of shows for Star Bharat have managed to impress a lot, the channel is in no mood to stop and will be introducing a mega show in the form of Quick Silver Azad.
Yes! That's right. Based on the life of freedom fighter Chandrashekhar Azad, the show has been in the works for a while and the casting has now been done for the principal actors.
While, actor Dev Joshi is expected to play the younger version of Azad, actor, Karan Sharma is all set to play the titular role of grown up Chandra Shekhar Azad.
And, incidentally, this will be Karan's fiction TV debut. Apart from Karan, actor Aakash Dahiya who is best known for his roles in films like Chillar Party and D-Day will also be making his TV debut with the show.
Aakash will be playing the character of Bhagat Singh.
Apart from these actors, Anurag Kashyap protege Akash Sinha, Santanu Ghatak and Zachary Coffin will be playing the roles of Ram Prasad Bismil, Rajendranath Ghatak and evil British officer respectively.
With so many powerhouse performers, the show is certainly onw of the most awaited ones.