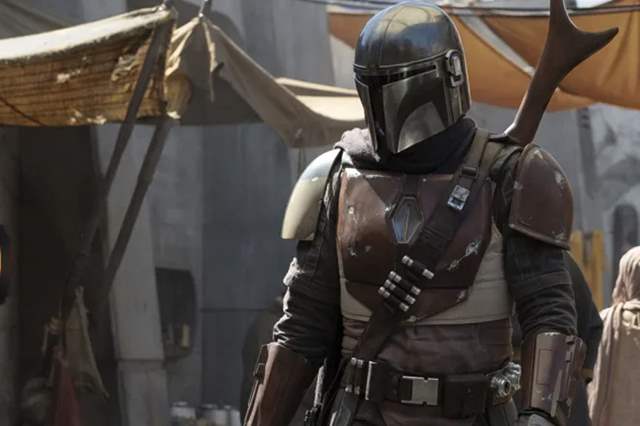 The Star Wars movie franchise has now extended into a new world in the form of The Mandalorian which will be having a new season soon. But is there a chance for The Mandalorian movie? Less than a week after Pedro Pascal wrapped production on Season 2 of “The Mandalorian,” the entire entertainment industry — and much of the world — effectively shut down in the wake of the growing threat of the COVID-19 pandemic. With the new season of the mega-hit “Star Wars” series now set to premiere on Disney Plus on Oct. 30, it appears that Pascal’s titular bounty hunter once again narrowly escaped a Death Star–sized disaster.

It did not quite feel like it at the time.

“I didn’t really stop to consider [the pandemic], because, unfortunately, the news has for me been causing alarm in so many different ways that it was almost just another version of that,” Pascal told Variety during his interview for the Oct. 14 cover story about the actor. “I can’t say that I totally didn’t see it coming, because unconsciously I sort of snapped to it in a way that must have been somewhat prepared. What I wasn’t prepared for is” — his eyes went wide — “six months.”

“Technology is always offering new opportunities to tell stories in a fresh way,” he added. “It’s a very exciting time to be doing this and I feel very grateful that we’re able to be able to work remotely, because of the nature of the technology that we’re dealing with. So we’re continuing to try to move forward and keep the ball rolling, even though it’s been a challenging time for everyone.”

As for Pascal, the actor said he would “love” to make a “Mandalorian” movie, but he’s heard no discussion of one as of now.

“I think that the work is so beautiful that I would love for that to be held by a big screen experience,” he said. “But it seems to work so well that also I’m not sure it’s something that I would want corrupted by any kind of change, you know? I mean, I certainly know that the challenge can be met. It’s not like these people don’t have the experience. If anybody can do it, they can!”