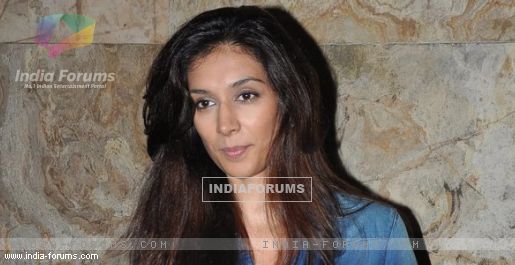 Monica Dogra and Rahsaan Islam-starrer "The Spectacular Jihad of Taz Rahim" will have its India release on June 26.

The film tells the story of Taz (Rahsaan), a rapper who is blackmailed to become an undercover agent by the New York Police Department (NYPD). It is loosely inspired by real-life incidents of NYPD, Federal Bureau of Investigation and Central Intelligence Agency's use of Muslim informants.

Filmed mainly in New York, the fictional story is motivated by real events but takes a light hearted approach in order to start a discussion on the serious implications of the issue, read a statement.

The film, which premiered in Los Angeles on April 15, will hit Indian screens in both English and Hindi languages.