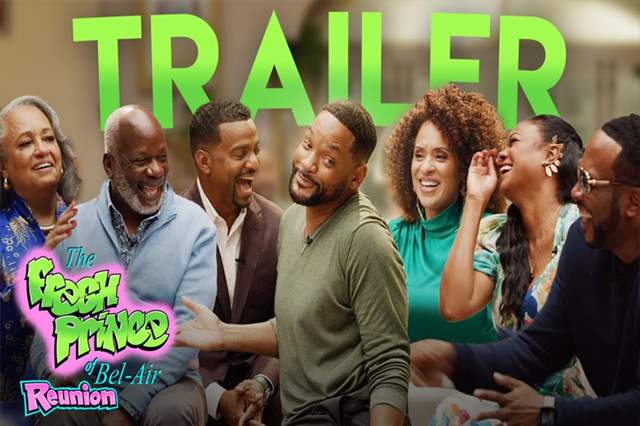 Reunions certainly seem to be the flavor to talk about these days and we certainly love that. Afte witnessing mega news about Friends Reunion courtesy Matthew Perry, we now have news about another much-awaited reunion of Fresh Prince of Bel-Air.

The special taped in September, coinciding with the 30th anniversary of the show's premiere, on a re-created set of the Banks family living room. It will also feature a candid conversation between Smith and Janet Hubert, who played Aunt Viv for the first three seasons before Reid took over the role.

The trailer for the special showcases the cast reminiscing about their time on the show, as well as solo segments where the actors reflect on The Fresh Prince's impact and legacy. There's also a tribute to the late James Avery, who played Uncle Phil.

S111 10 days ago 👌 one of my favs while growing up. And now my kids watch the reruns and they love it too !