You are here :
Advertisement
OVERVIEW ABOUT CAST DISCUSSION
1
ARTICLES 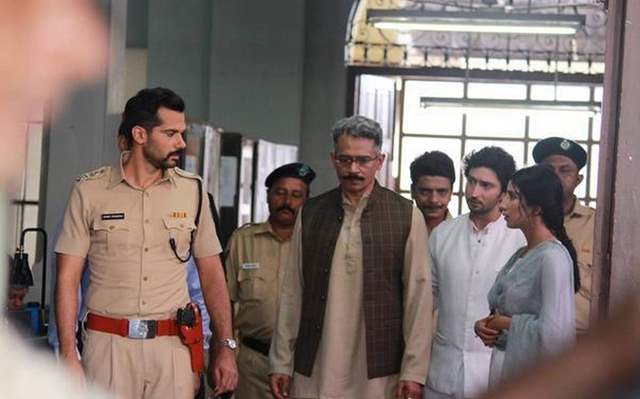 In a country where our families are at the heart of our social fabric and the foundation of our lives, ‘The Raikar Case’ is a propulsive, atmospheric and engaging new series, about family, love, deceit, and the secrets that wrench us apart. Because sometimes the most dangerous people come disguised as a family! Tarun’s murder (portrayed as suicide) grapples with the dilemma of ‘Will you choose truth over family?’, and if trust can ever really be absolute.  The story unfolds from Etasha’s standpoint as she, along with an eccentric Goan cop, John, tries to solve the case of Tarun’s suicide/ murder. A case where every member of the family becomes a suspect, each with a powerful motive to kill! 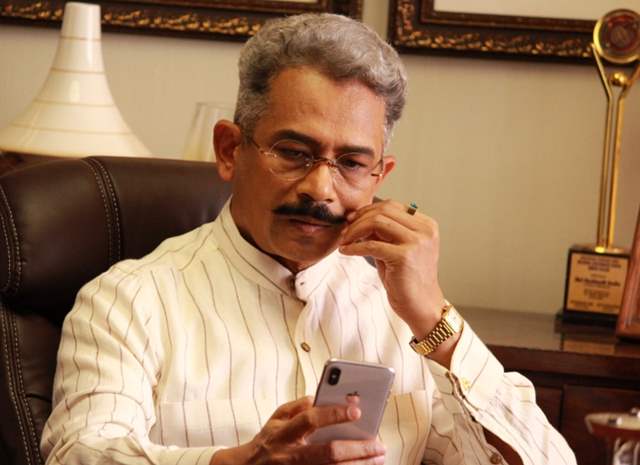 Aditya Sarpotkar’s linear approach in the whodunnit drama makes it a worthwhile watch without creating unnecessary confusion for the viewers. The wittiness of the series certainly deserves an appreciation. The series has been divided into seven episodes where each one episode unveils a new shade of the Naik Raikars keeping the audience glued to the show without dragging the story. Although, you cannot deny the fact that Etasha (Parul Kulkarni) romancing John Pereira (Neil Bhoopalam) could have been avoided. Etasha trying to express her woes of her family turning into a bunch of strangers seemed dramatic and out of place in the gripping murder mystery.

The twists and turns in the plot of the show succeeded in engaging the audience to the whodunnit mystery. There are some loopholes that make you believe that The Raikar Case is more of a family drama than a nail-biting murder mystery but the drama is minimal, and also highly expected from an Indian joint family with secrets dug deeper. Tarun’s murder digs out some ugly secrets of the Naik Raikars, the more you dig the uglier it gets. 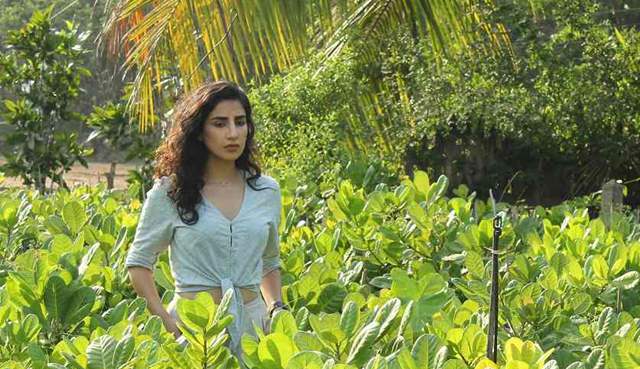 Atul Kulkarni is fabulous as head of the family who was earlier portrayed as a heartless husband who only loves his daughter but later a twist is revealed in his character. One who steals the show is Ashvini Bhave who is playing Sakshi Naik Raikar. Her character witnesses a major transformation from a doting wife and emotional mother to a lady blinded by money and power. Neil Bhoopalam as John Pereira, the non- corrupt cop is exceptionally well and Parul Kulkarni gets into the skin of the character as Tarun’s cousin who is distraught with ugly truths of her family.

The Raikar Case leaves no stone unturned in keeping the audience gripped with the murder mystery. The series ends on the surprising (read shocked) note and we cannot help but think, ‘This needs a second season.’

Final Verdict:- I will recommend it to everyone who loves murder mystery. The Raikar Case is engaging, gripping with the eye-opening reality of wealthy and powerful families.

Laxmirani 5 months ago first I like to tell I m so happy to seen my Rockstar 🌟 #kunalkarankapoor @kunal Karan Kapoor so long time back in this show,as a #mohitnaikraikar so amazing web series the raikar case . thanks 👍 to co actors.

GunaGuna 5 months ago Kunal Karan Kapoor Sir Was Outstanding as MohitNaikRaikar... He Nailed it..👏

1 years ago Kunal Karan Kapoor's character as Mohit Naik Raikar. Layered and complex with a lot of issues. Love his performance.