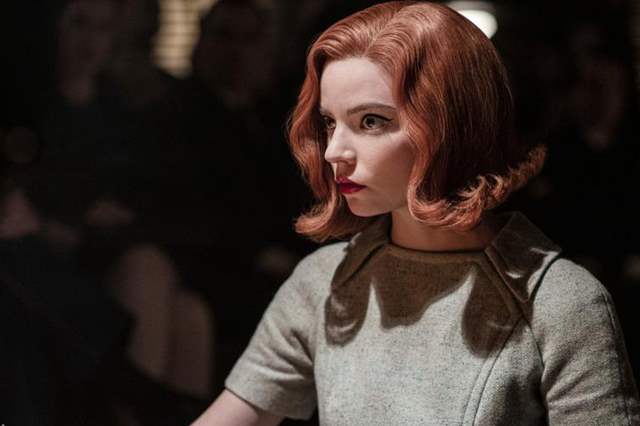 Netflix rarely reveals its viewership numbers ever and only when some of its most popular shows come with new seasons or not - it releases the Nielsen rating.

If you have somewhat heard about the show, The Queen's Gambit and how everybody is talking about it - there is a reason for it and the show has now broke several records.

The seven-episode drama about a chess prodigy (Anya Taylor-Joy) who rises to the top of her field while battling addiction and emotional issues, is the top scripted limited series ever for Netflix. The streamer says 62 million member accounts worldwide have watched at least a couple minutes of the show over its first four weeks. (Netflix counts views by measuring whether a member account watches at least two minutes of a series or movie.)

"I am both delighted and dazed by the response. It's just all way beyond what any of us could have imagined," said co-creator, showrunner and director Scott Frank. "But speaking for my fellow producers and the entire cast and crew of the show, every one of whom made me look better than I actually am, we are most grateful that so many took the time to watch our show. And we all look forward to bringing you our Yahtzee limited series next."

Among limited series at Netflix, only the breakout docuseries Tiger King (64 million views in its first 28 days) has drawn more eyeballs than The Queen's Gambit. The latter's popularity has also been widespread: It has made Netflix's top 10 list in 92 different countries since its release, and spent at least one day at No. 1 in 63 of those, including the United States, Argentina, Israel and Russia.

With the breakout performance of The Queen's Gambit, Netflix is likely to give the show a serious awards push in the coming season — and not just for Taylor-Joy's lead performance and Frank's writing and directing.