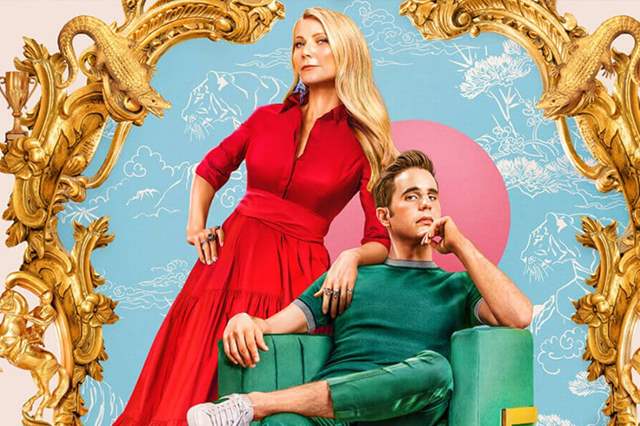 The massive breakout show, The Politician is now returning with a second season.

The second season is on its way to Netflix, sans Jessica Lange, but still with Gwyneth Paltrow on Friday, June 19.

While the first season tracked a twisty race for student body class president at an affluent high school, season two is all about a state senate race.

Season two of The Politician follows Payton Hobart (Ben Platt) on his quest to unseat Dede Standish (Light) in a New York State Senate race. Dede Standish, a long-time incumbent and admired Senate Majority Leader backed by her chief of staff Hadassah Gold (Milder), finds what was supposed to be an easy race a lot more difficult with Payton involved. Will Payton, who sees this as the next step to the presidency, play dirty in order to succeed? Payton's mother, Georgina Hobart (Paltrow), makes a big decision that threatens to upstage Payton and everything he's hoping to accomplish.

"But if Payton wants to rise above petty politics and succeed without compromising his character, he must find his voice and strengthen his political message to inspire and excite the voters," Netflix said in a release.

Did Natasa and Hardik Accidentally Reveal Their Baby Boy’s ...
55 minutes ago