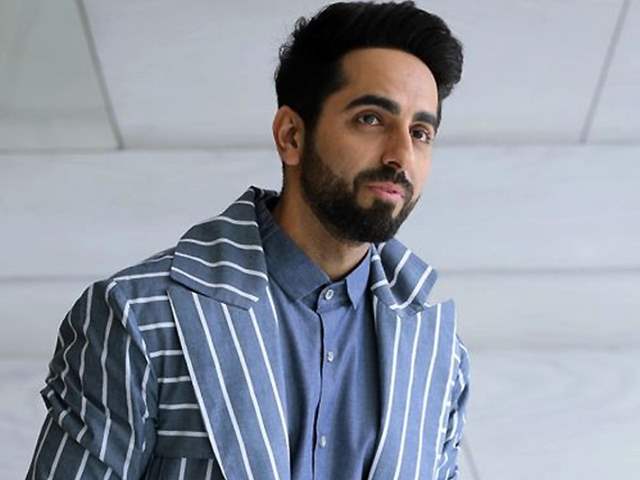 Bollywood star Ayushmann Khurrana is starting his next, a progressive love story being directed by Abhishek Kapoor in Chandigarh and he has a really special reason to be super thrilled! This is the first time Ayushmann will be shooting a film in his home town, a place that has always ferociously supported him as he catapulted to stardom.

Ayushmann, who has been voted as one of the most influential people in the world by TIME magazine, says,

It is remarkable that this will be the first time I’m shooting in Chandigarh! The process is going to be exceedingly special and I’m going to soak in every second of this experience. Chandigarh is the city that gave me the wind beneath my wings to chase my passion to be an actor. This city and the remarkable people of Chandigarh have given me so much love and confidence right from my school days when I started doing theatre. The seed of me becoming an actor was planted here and I couldn’t be more excited to shoot my next here. 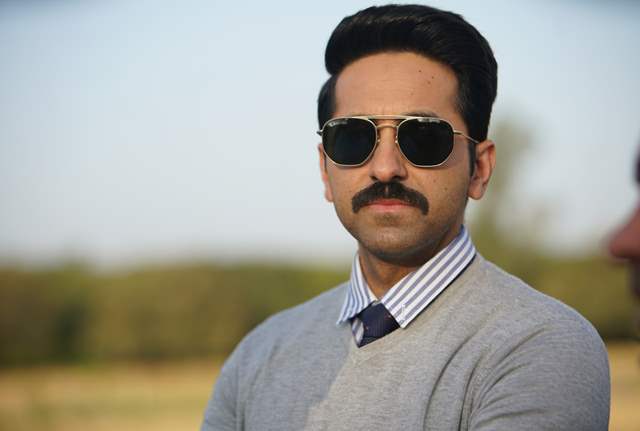 Ayushmann bows down in gratitude to the city and its people for always being in his corner, celebrating every milestone.

Even when I became an actor, this city has constantly showered me with their overwhelming love. I’m indebted to my home town and all the people who have always supported me. Actors are nothing without the love of audience’s and I can confidently say that the Chandigarh people have always been my biggest supporters.

The actor has delivered eight back to back hits, a rare feat by any mainstream hero and he is overwhelmed to shoot in his home town.

The people of this city stood behind me like a rock and have always been a motivational force. They have cheered the loudest and I can’t thank them enough! So, shooting in Chandigarh is like life coming to a full circle