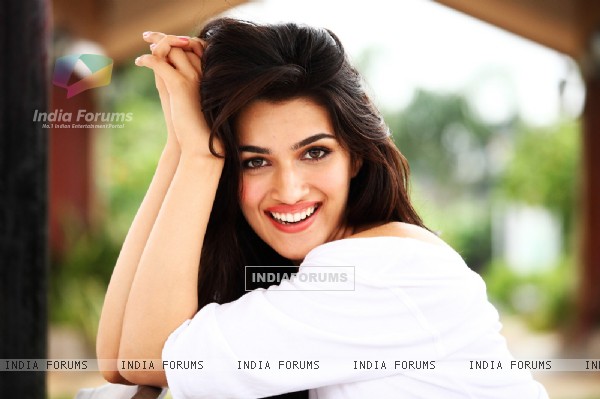 However, Kriti Sanon, who is an outsider to the industry, born and brought up in Delhi, is extremely glad that she has got this opportunity just after her debut film, Heropanti which was not only one of the biggest launch vehicles but also a successful film.

Kriti has received very good feedback from everyone on the cover and is overwhelmed with it. The actress is currently in the midst of her shooting schedule of Rohit Shetty's next, Dilwale.