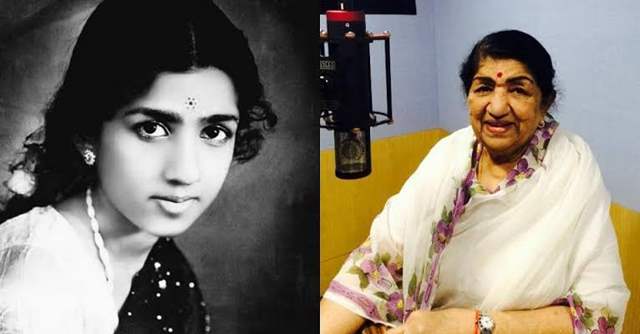 Lata Mangeshkar, the legendary singer, left for heavenly abode on Sunday at the age of 92 in Mumbai after suffering from multiple organ failure the night before. She passed away in the hospital after being in the intensive care unit for more than three weeks. Along with the deadly coronavirus, the veteran singer was also battling pneumonia. Lata Mangeshkar breathed her last at 8:12 a.m., according to a report from the Times of India. The singer's family will allow friends and fans to pay their respects in Mumbai's Shivaji Park.

The legendary singer's sad demise has left a huge void in the Indian music industry, and the nation has been shocked and saddened.

Let’s take a look at the musical journey of the Indian melody queen.

Lata Mangeshkar, also known as the 'Nightingale of India', is one of the most versatile singers in the Indian film industry. She was the singing voice for a flock of Bollywood leading ladies during the course of her nearly eight-decade career. She has appeared in over 5,000 Hindi and 36 regional films. Lata didi, as she is lovingly known by everyone, has had a huge influence on Indian film music. Lata has been pushing the boundaries of music with her mind-boggling abilities since 1942.

Lata Mangeshkar entered the world of cinema music in 1942, her father's untimely death put the burden of providing for the family on her shoulders. How that little girl overcame adversity and competition through sheer talent and steely determination, how she broke away from established norms to develop a unique rendition-style and how she went on to rule the music industry and the hearts of millions, becoming an integral part of an entire nation's socio-cultural fabric—these stories have now become folklore. But her contribution to Indian music is considerably more than these achievements.

A single woman controlling a completely male-dominated film business full of huge egos and skills is, in my opinion, her most underappreciated but arguably most amazing feat, and she did so solely on the basis of her musical ability, not on the basis of money or muscular power. No other artist could have survived clashes with industry heavyweights such as S.D.Burman, O.P.Nayyar, C.Ramchandra, Shankar, Mohd. Rafi, and Raj Kapoor.

Lata recorded her first song, Naachu yaa gade khelu saari, for the Marathi film 'Kiti hasaal' (1942), and made her Hindi film playback singing debut with the song Paa laagun kar jori in 'Aap ki seva mein' (1947). Despite the fact that she has sung over 7500 songs in a variety of languages, her greatest production and best works are in Hindi, Marathi, and Bengali.

Lata Didi was once affectionately referred to as 'Ustadon ki ustaad' by the great classical vocalist Ustad Bade Ghulam Ali Khan. Various film soundtracks and non-film albums featuring her songs have topped the charts for more than five decades and have sold millions of copies. 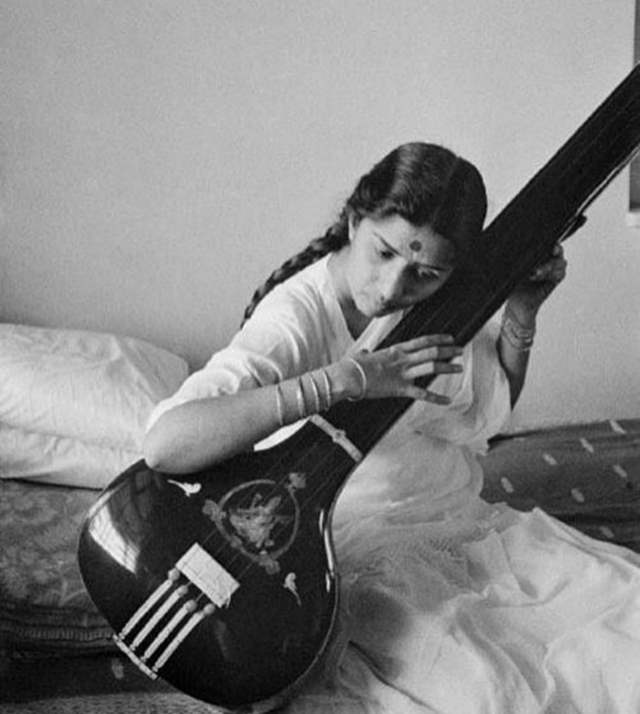 From 'Pyar Kiya To Darna Kya' from Mughal-e-Azam (1960) to 'Ajeeb Dastaan Hai Yeh' from Dil Apna Aur Preet Parai (1960), to 'Rangeela Re' from Prem Pujari (1970) or even 'Jiya Jale' in Dil Se, the singer has lent her voice to a number of timeless classics over the years.

Her songs have featured in practically every top maestro of Hindi film music's repertoire, and have been linked to a number of significant milestones in Indian cinema – Barsaat’, ‘Mother India’, ‘Madhumati’ being prime examples in the ‘Golden era’ of fifties and sixties and the list continuing with ‘Paakeeza’, ‘Bobby’, ‘Ram teri Ganga maili’, ‘Maine pyar kiya’, ‘Hum appke hain kaun’ and ‘Dil to paagal hai’ in the modern era after the seventies. 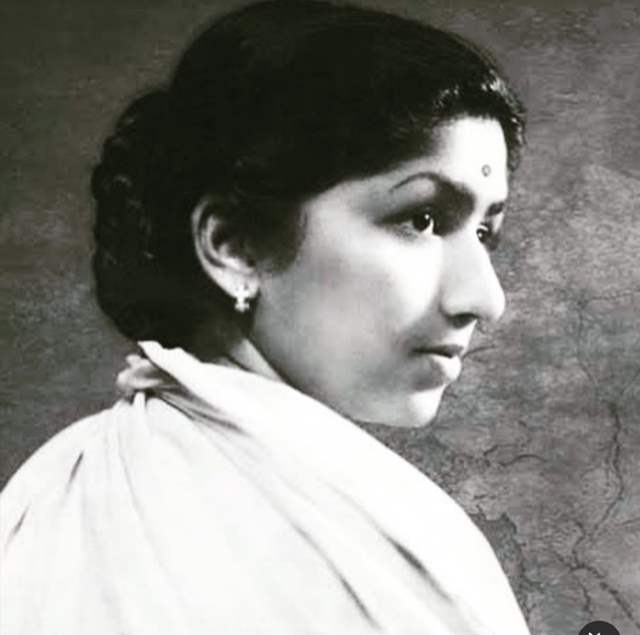 Throughout her eight-decade career, Lata Mangeshkar has garnered numerous prizes and honours. She was the first Indian to perform at the Royal Albert Hall in 1974. Lata ji has received numerous awards, including three National Film Awards, 15 Bengal Film Journalists' Association Awards, four Filmfare Best Female Playback Awards, two Filmfare Special Awards, and the Filmfare Lifetime Achievement Award. In 1989, Lata Mangeshkar received the Dadasaheb Phalke Award. She was given the Bharat Ratna, India's highest civilian honour, in 2001. In 2007, the French government bestowed the highest civilian honour on her (Officer of the Legion of Honour).

In addition to these achievements, Lata Mangeshkar has the Guinness World Record for being the most recorded performer in the history of Indian music, set in 1974. On her 90th birthday in September 2019, the Indian government honoured her with the Daughter of the Nation award.

"Lata Mangeshkar: A Musical Journey" is a book that tells the tale of her life in music, including her hardships, triumphs, and reign as the Queen of Hindi music from the 1940s to the present day.

The veteran singer’s song will echo in the hearts of music lovers till eternity.

+ 7
10 months ago To me, she is synonymous with melody. It's hard to imagine Hindi film music without her immense contribution. Her songs will be sung and remembered for generations to come. As someone who loves songs from the Golden Era, not a day goes by without listening to at least one Lata song. She may have departed, but her voice will echo and resonate as long as music lives.