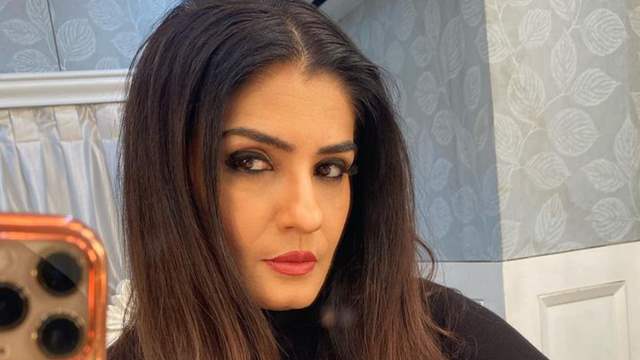 Actress Raveena Tandon was only 21 years old when she shattered stereotypes and adopted two girls. She had welcomed Pooja and Chhaya, when they were 11 and 8-years-old, respectively, into her family.

In a recent interview, Raveena opened up about being referred as ‘nani’ at the age of 46. She shares that her elder daughter was 11 when she adopted her so they share a bond of friendship. She told MissMalini:

“Technically, the minute that word comes, people think you're 70-80 years old. When I had taken in my girls I was 21, and my eldest was 11. We actually just have an 11-year gap between us. She's had her baby, so she's more like a friend, but technically, I am a mom-like figure to her in her life. That's what equates to being a grandmom, so that's how it is."

In an earlier interview, Raveena had shared that her decision to adopt in 1995 raised many eyebrows and people threw mean comments at her saying that no one would marry her. She had said:

“Back then people were apprehensive on my decision and said no one would want to marry someone with this ‘baggage.’ But as they say, what is destined to be, it will happen. I couldn’t have been more blessed.” 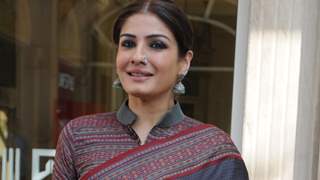 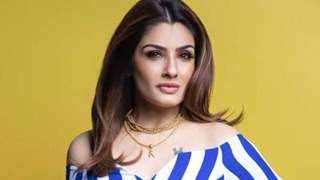 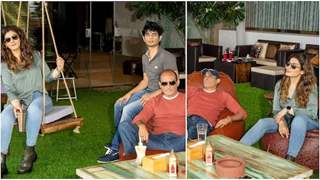