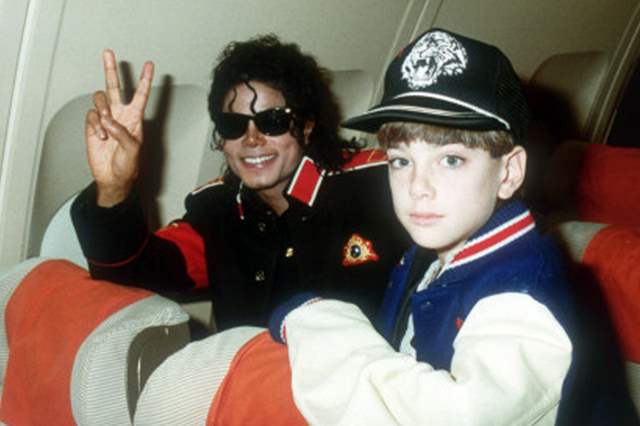 The saga surrounding the Michale Jackson documentary dispute lives on. After multiple appeals and one of them being rejected earlier, HBO is now taking another shot at convincing the court that the Michael Jackson Estate can't go to arbitration over its Emmy-winning sex abuse documentary Leaving Neverland. On Monday, the pay network filed paperwork for a high-stakes appeal.

According to The Hollywood Reporter, The Michael Jackson Estate is attempting to enforce a non-disparagement clause in a 1992 contract - one that had provisions pertaining to secrecy and non-disparagement, which the estate is seizing upon to litigate Leaving Neverland, which focuses on allegations against Jackson by Wade Robson and James Safechuck. In February, a petition to compel arbitration was filed in Los Angeles Superior Court just days before HBO aired the documentary.

In response, HBO had the case removed to federal court and attacked it as a "transparent effort to bolster their publicity campaign against the documentary."

HBO is now going to the Ninth Circuit Court of Appeals.

"This bogus appeal is nothing more than HBO’s latest desperate attempt to cover up the truth about its shoddy journalism," responds Bryan Freedman, an attorney for the Michael Jackson Estate. "For seven months HBO has tried and failed to avoid a public arbitration. This appeal, which is its latest Hail Mary attempt, is even more pathetic than all of its other attempts to avoid public scrutiny. If HBO truly wanted to avoid a judgment, it should have thought about that before it aided and abetted a one sided documentary without any journalistic integrity and in which the subjects have a huge motivation to lie — namely the millions of dollars for which they are suing the Estate. Our client will never stop until justice is served."

Although HBO hasn't spelled out the grounds for its appeal before the Ninth Circuit, the network — represented by the all-star legal team of Daniel Petrocelli and Ted Boutrous — will likely argue that California's anti-SLAPP statute isn't preempted by the Federal Arbitration Act and thus the Michael Jackson Estate can't go to arbitration unless it can demonstrate the likelihood of its victory there.