If you thought Avengers: Endgame was probably the culmination of the universe entirely, you have gotta be kidding me! We may have got our end to the storyline of Thanos vs the Avengers but the Marvel Universe seems to have just begun. Apart from some of the biggest films being confirmed by Marvel at the San Diego Comic-Con, there were multiple series confirmed too.

We all know how the principal characters of all the films till now may not be having a similar movie coming out soon but guess what? We are getting standalone series of pretty much all the loved characters.

Almost all the series are confirmed to be releasing exclusively on Disney+ which has created a roar already, here are the ones that were made official-

The Falcon and The Winter Soldier 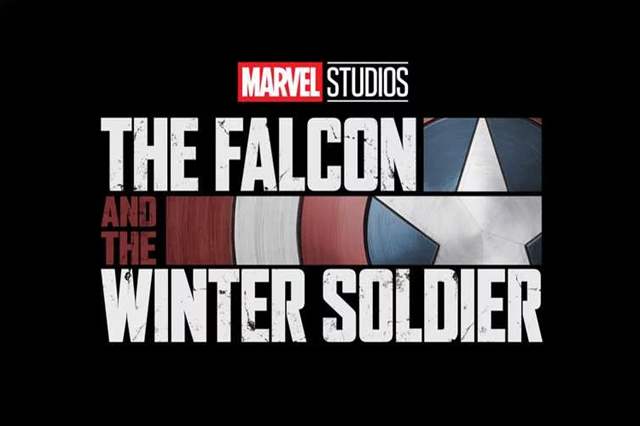 Another instance of characters being loved but not seen much, Feige offered the latest on WandaVision, a Disney+ original series where Paul Bettany reprises the role of Vision and Elizabeth Olsen returns to her role of Wanda Maximoff/Scarlet Witch. Bettany and Olsen were joined on stage by MCU newcomer Teyonah Parris, and Feige announced that Parris will be playing the grown-up version of Monica Rambeau, who was introduced to audiences in Captain Marvel. WandaVision premieres on Disney+ in the spring of 2021. 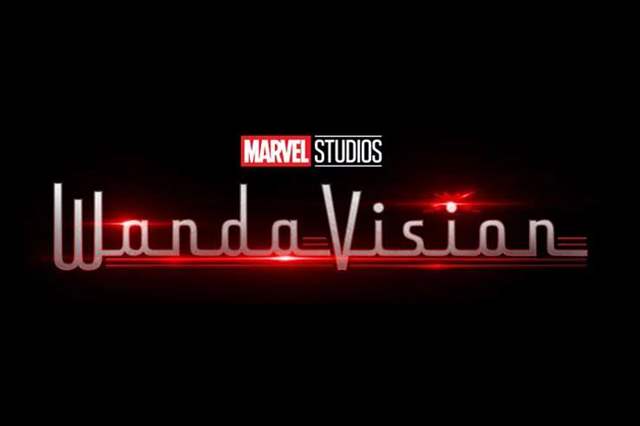 Yes. You will be able to see a lot more of Tom Hiddleston. Feige offered news on Loki, a Marvel Studios original series streaming on Disney+ in the spring of 2021. Tom Hiddleston-back in his role of the mercurial Loki, the god of mischief and everyone's favorite villain-received a huge welcome from fans when Feige brought him out on stage. Then to the delight of the audience, Hiddleston answered the biggest question from Avengers: Endgame: "Where did Loki go when he took the Space Stone?" 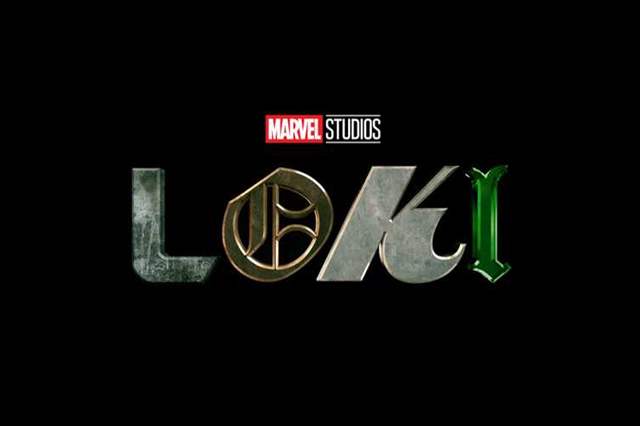 The much-talked-about and under-the-wraps series was finally talked about officially now. Feige offered new information on What If...?, the first animated series in the Marvel Cinematic Universe. What If...? is being created exclusively for Disney+ and features stories that present alternate realities in the Marvel universe. Feige mentioned that many actors from across the Marvel Cinematic Universe will reprise their roles as voice talent in the series. He then surprised the audience by bringing Jeffrey Wright to the stage and introducing him as the voice of the popular character The Watcher in the new series. What If...? joins the Disney+ lineup in the summer of 2021. 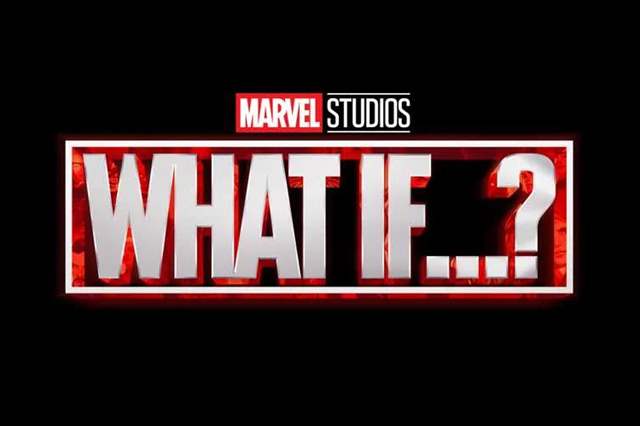 Jeremy Renner came on stage and revealed the previously undisclosed title of the Hawkeye Disney+ original series. He joined Kevin Feige to give exciting news about Hawkeye, including details about Kate Bishop, a character well-known in Marvel comics, who will be an integral part of the series. Hawkeye launches on Disney+ in the fall of 2021. 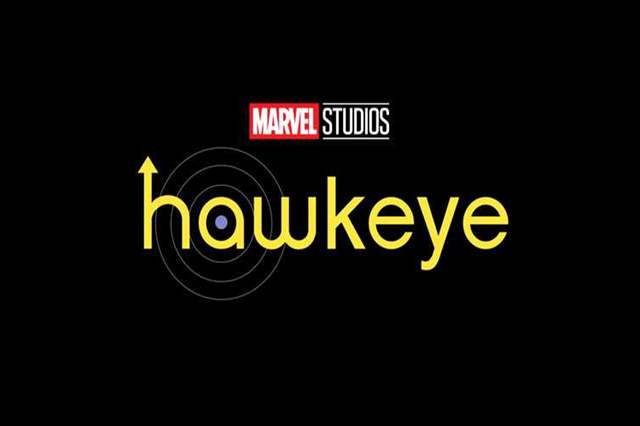 There you go! All your favorite characters from Avengers may not necessarily return in a new movie but many of them will return in standalone series. Excited already? We certainly are.

Shraddha Kapoor inspires fans as she raises awareness for Animal ...