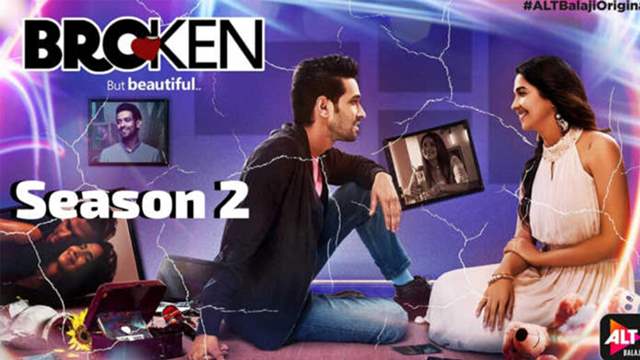 With back-to-back melodious tracks from Broken… But Beautiful 2 winning hearts aplenty, ALT Balaji and ZEE5 are giving the biggest musical treat to its viewers in the form of its recently-launched song titled Shaamein. This lilting melody sets the tone for the perfect evening as one basks in the feeling of love as they think about their beloved. The romantic chart-buster, released today, is composed and sung by brother-duo Amaal Malik and Armaan Malik respectively.

The heart-touching lyrics of the song are written by award-winning lyricist Manoj Muntashir, who has delivered some super-hit numbers to his credit like Tere Galiyaan from Ek Villan, Tere Sang Yaara from Rustom among others.

The song will take viewers on a trip of love with them feeling each and every emotion of the song and falling in love with it.