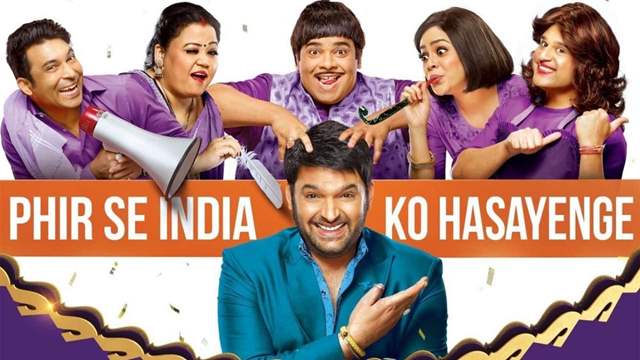 Most of the television shows have started airing its fresh episodes and a few shows are yet to go on air. And one such popular show that the audience is waiting to watch back on screen is 'The Kapil Sharma Show'.

The shoot of the show has been finally resumed after almost four months. All the actors have shared videos from the sets on the first day of the shoot. Bharti Singh, Sumona Chakravarti, Krushna Abhishek among others shared their excitement from the first day and assured that all the safety measures are being taken.

Now according to the latest report in the leading portal, The Kapil Sharma Show will air fresh episodes from August 1.

Also, we hear that Sonu Sood will be the first guest on the show. The actor will be shooting with the team tomorrow that is 21st. Sonu Sood was one of the most instrumental person in helping daily wage workers get to their villages and more.