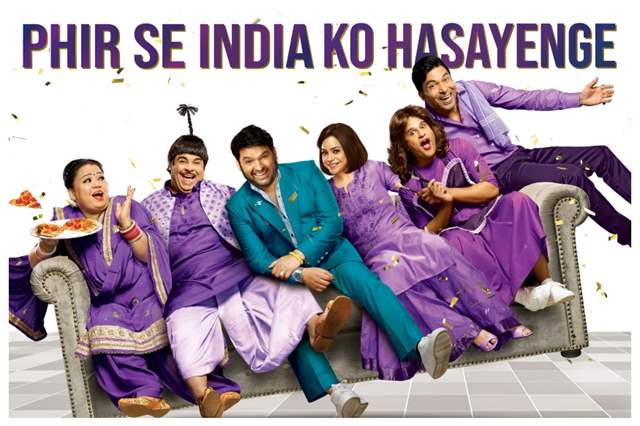 Sony TV's The Kapil Sharma Show is undoubtedly one of the most loved television shows. The comedy TV series never fails to entertain viewers with its hilarious episodes. Many celebrities from Bollywood appear on the show to promote their films, and recently Sonam Kapoor, who will be next seen in the film, The Zoya Factor made an appearance on the show with her co-actor Dilquer Salman.

Now ,the latest, we hear is that well known veteran actor Chiranjeevi will be also coming on the show with his son and actor Ram Charan.

Will we will see more South actor coming on the show in the near future? It looks so!

After ten years, Prabhas' long hiatus as a romantic hero comes to an ...