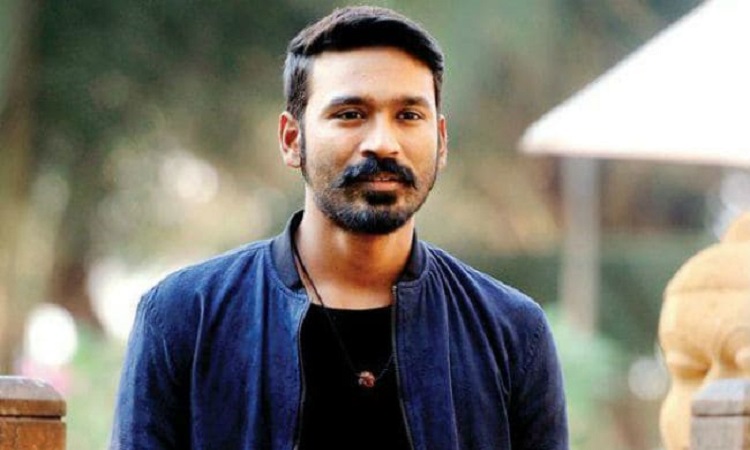 There is nothing more self-indulgent than a superstar at the pinnacle of his stardom trying to show the world that he isn't self-indulgent.

It reminds me of that superstar named Rajinikanth who "allows" other actors to take center stage, knowing that even if he stands grinning in the corner of a frame, the audience will be looking at no one but him.

Dhanush has the Tamil audiences eating out of his hands. He can do anything, almost anything, he likes, and the fans would be with him. The slobbering raves for his new film are proof enough. In "Vada Chennai" he plays Anbu, a carrom player (like Siddharth in Chandan Arora's "Striker") who repeatedly ends up in jail where he befriends dons, gangsters and their cronies.

The brutality is kept at bay. The director Vetrimaan has had enough of it in his last film.

To give the very routine gangster drama an epic feel, the director (who earlier helmed that raw but flawed film "Vissaranai" about police atrocities) spreads the narrative and the characters into a stretched-out sprawl which takes us nowhere. At the end of the cumbersome three-hour film, I realized I was standing at the same place where the film had begun.

This isn't to say that the cycle of life is completed. It's just depleted and dismantled scene by scene until we are left staring at a film that equates dark exteriors and slimy roads with the shadowy glances thrown at a soul that's gone completely corrupt.

The mounting is impressive, though. So is Dhanush's changing hairstyle over the decades? He is lanky enough to carry off the role of a teenager in the first flush of love. The object of Dhanush's adoration is Padma (Aishwarya Rajesh) who plays that emboldened, impassioned, street-smart sweetheart whom Dhanush loves to kiss in his films.

When a local goon (there are so many of them it's impossible to keep track) heckles the couple, Dhanush's Anbu gets murderous.

The scenes of a gang war and internecine rivalry are shot on suitably dark, dingy and desolate locations so that glorifying violence is never an option. But celebrating it is.

Director Vetrimaaran seems awed by the antisocial world that his characters inhabit. Every character is a potential law-breaker. This fact we are given to ingest from the start. Dhanush's character is constantly in a crowd of potential rioters and murderers.

He is the Common Man with an axe to grind. He gets to grind it in grating leisure. We are often invited to participate in the wages of lawlessness. But the recurrent prison scenes are never compelling enough.

Many times the gangsters are hard to tell apart from one another. And not only because the film is shot largely in the night light. It's not just the characters who have something to hide. It's the film's chosen karma. It conceals more than it reveals, more for the sake of effect than authenticity.

If Dhanush wants to play characters contrary to the ones played by his illustrious father-in-law, he must ensure that the projects are credible and authentic, not merely to impress audiences. His obsession with establishing an iconic reputation at odds with Rajinikanth's is quite obvious. In "Vada Chennai", a Rajinikanth potboiler is played out for jail inmates as Dhanush hobnobs with his prison pals.

The message is clear. Dhanush doesn't want to be Rajinikant, The Entertainer. He wants to be the reverse of that entity. Which in this case is not "non-entertainer".

PM Narendra Modi wishes Rajinikanth on his birthday with a heartfelt ...