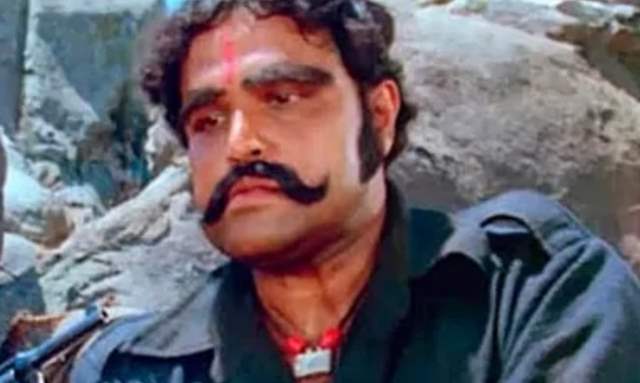 Veteran actor Viju Khote breathed his last on Monday early in the morning at his home in Mumbai. Known for playing iconic roles such as Kalia from Sholay and Robert from Andaz Apna Apna, Viju passed away in his sleep due to multiple organ failure.

The late actor came from a family of artists while his father Nandu Khote was a notable stage actor and performed in silent movies, his aunt Durga Khote was best known for her role as Rani Jodhabhai in K Asif’s Mughal-e-Azam. Even his elder sister Shubha Khote and her daughter Bhavana Balsavar are seen in multiple movies and television serials.

Hailing from a family full of actors, his niece and actor Bhavana Balsavar shared the details of the veteran’s demise. She told PTI, “He passed away today at 6.55 am peacefully in his sleep at the residence. He has been unwell for quite some time. He had multiple organ failure.”

His friends from Bollywood and Marathi industry as well as family members paid their final respects to the actor at his funeral that was conducted at Marine Lines, Mumbai on Monday afternoon. Bollywood actor Arshad Warsi, filmmaker Bharat Dabholkar, actor Nilesh Diwekar, his sister and niece bid a final adieu to the veteran. 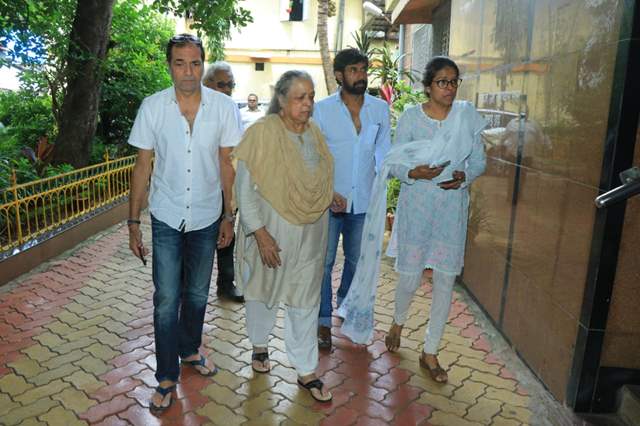 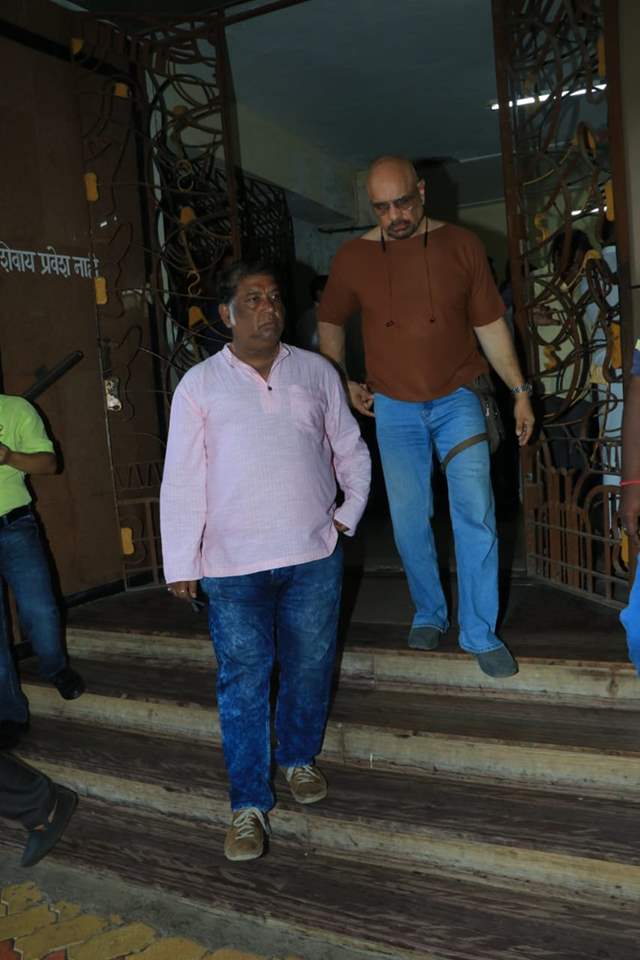 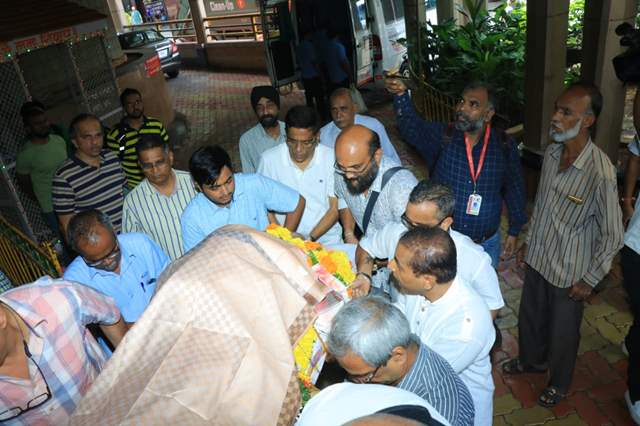 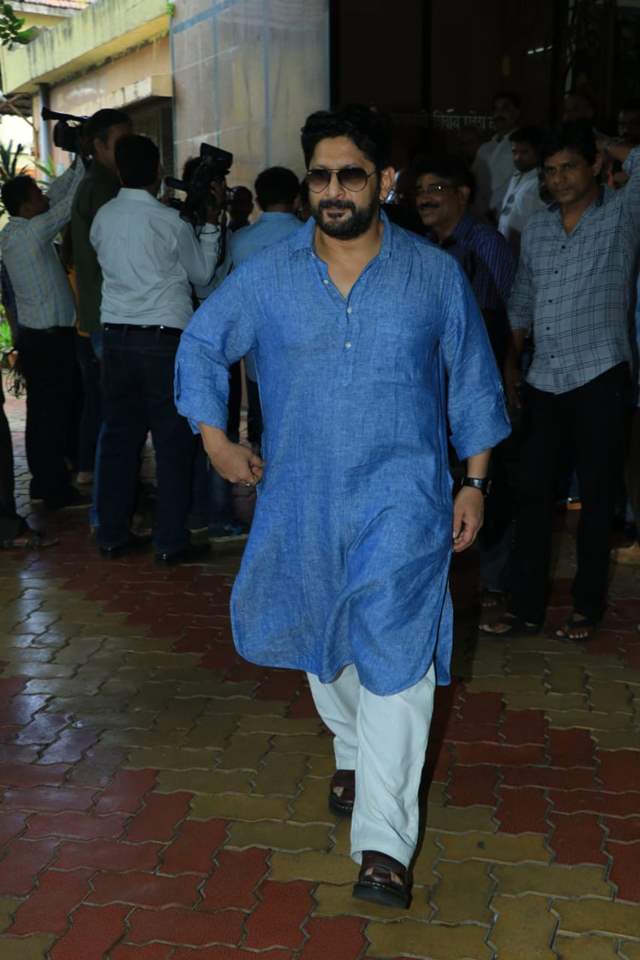 (Check out the rest of the pictures here)

The 77-year-old veteran actor has starred in around 300 films in his over five decade-long career in both Hindi and Marathi cinema, such as National Award-winning Marathi film Ventilator (2016), Garam Masala, Pukar, Mela, China Gate and Qayamat Se Qayamat Tak, among others.