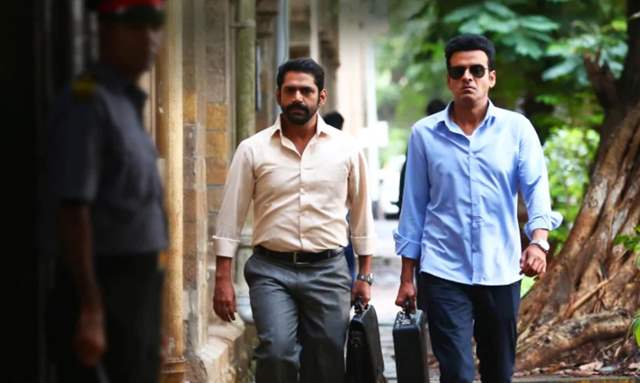 Ever since the release of Season 1, The Family Man has received immense love, appreciation and accolades from across the globe. The much-awaited Family Man 2 has a fresh date of release, this summer will be for all of us to watch the series at ease.

While the fans have been eagerly waiting for the updates from this Raj Nidimoru and Krishna DK directorial, a recent Bollywood Hungama report suggests that the ‘Family Man Season 2 will premiere in June’, as reported earlier.

Now, the recent reports suggest that the trailer of the series will be released this Wednesday (May 19).

"The trailer of The Family Man 2 is going to be out on Wednesday, May 19. The makers are aware of the humongous expectations associated with the show. And the promo promises to surely enhance the excitement", a source told Bollywood Hungama.

The source continued, "The Family Man was known for blending humour with thrill. The sequel follows this template and this would be visible in the trailer. Also, the promo would introduce the viewers to the character of Samantha Akkineni and how it adds to the madness."

If we are to go by the reports, the Family Man 2 will be out on Amazon Prime on June 11, however, the source said, "It'll be out next month but the date is not fixed yet. A decision would be taken in a few days. Amazon might unveil the release date in the trailer."

The critically acclaimed web show did extremely well and was released in September 2019. It was loved for its humour, performances and thrill element and when the makers announced that its second season is on the anvil, it made its fans excited.

The second season was all set to be released on February 12, this year however, owing to the Coronavirus the series was delayed.

On the other hand, it is also being reported, the show was apparently delayed after the streaming giant Amazon Prime Video decided to review the show’s content to avoid any controversy or politically incorrect matter that could lead to issues.

Meanwhile, the grapevines are abuzz that The Family Man season 2 is about  Sri Lanka’s LTTE. However, the source said, “No, it’s not. The makers have created a fictional terrorist group. It’s the most sensible thing to do in today’s times when anything can lead to a controversy.”

The new season of the show will see Manoj Bajpayee reprise his character as Srikant Tiwari, along with Samantha Akkineni, Priyamani, Sharib Hashmi and Seema Biswas in pivotal roles. 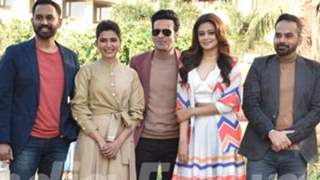