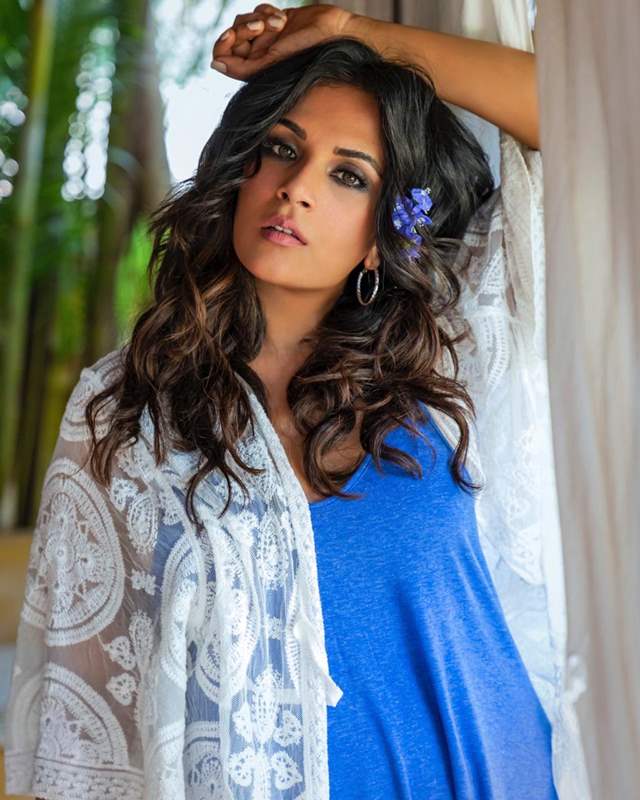 In a world that’s polarised on the Insider-Outsider debate, Richa Chadha once again is the much needed voice of reason. Yesterday, as the world celebrated Women’s Equality Day, Richa Chadha took the dialogue on gender equality ahead last evening via an empowering thoughtful post.

In a beautiful video on her Instagram, the actress paid tribute to women who became pioneers in the largely male dominated Hindi film industry.

Starting with Bhanu Athaiya who won the Best Costume Award at the 1983 Academy Awards for her film Gandhi and Renu Saluja, who was a well known film editor, the actress’ video chronicles the struggles of women including Guneet Monga, Zoya Akhtar, Reema Kagti, Deepika Padukone, Anushka Sharma amongst others - who smashed the rules of patriarchy to make their own space.

I want to salute every trailblazer from our industry that has achieved something despite the circumstances. Their very existence is a source of inspiration for so many. Directors, screenwriters, cinematographers, producers, casting directors, actors, comics photographers! Yes the discussion on gender parity, pay parity, sexual harassment at the workplace is long overdue... but today I just want to say thanks to my fellow colleagues, because the percentage and participation of women both in front of and behind the camera has been growing steadily. So thank you! Empowered women empower other women. This is not an exhaustive list... comprising women I have worked with, women I admire ... there’s several more of your favourites that may be missing... don’t get worked up. Tag them, thank them, send them love from you and me!

Richa is known as one of the most vociferous women in the industry. The actress in March was appointed on the Advisory Board of WIFT - Women in Film and Television Association protecting the interests of women in the field and facilitating their growth. The actress has provided continual support to the cause of women empowerment by helping in securing better roles for women, calling out the remuneration gap and the differential treatment faced by actresses vis-a-vis their male counterparts.