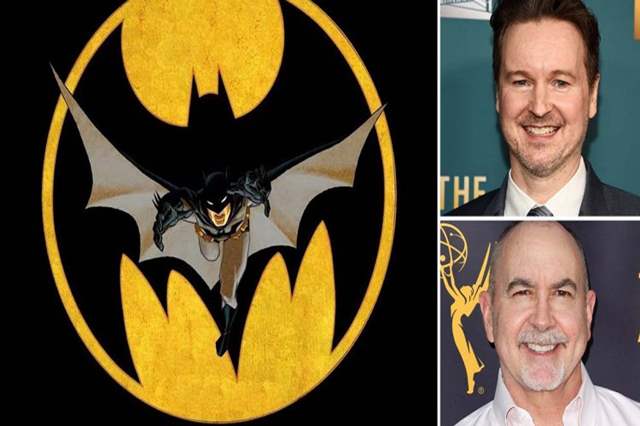 HBO Max is certainly looking to include exciting and indeed popular franchises in order to compete right up to big streaming giants like Netflix and Amazon Prime Video. On that note, the recently launched streamer and Matt Reeves have teamed up o develop a police drama series set in the crime-infested streets of the Caped Crusader’s hometown Gotham City.

Terence Winter, who created the Prohibition crime drama Boardwalk Empire and cut his teeth on The Sopranos, will write and executive produce the series, which is coming with a series commitment from HBO Max. Batman producer Dylan Clark and Warner Bros. Television are also involved.

The series does not yet have a title although some have been calling it Gotham Central, harkening back to the police procedural comic from writers Ed Brubaker and Greg Rucka, and GCPD. Either way, it would deal with police detectives working in the shadow of one very bat-like vigilante.

HBO Max says the series will be "set in the world Reeves is creating for The Batman feature film and will build upon the motion picture’s examination of the anatomy of corruption in Gotham City, ultimately launching a new Batman universe across multiple platforms. The series provides an unprecedented opportunity to extend the world established in the movie and further explore the myriad of compelling and complex characters of Gotham."

Mohit Kumar: Surviving in Mumbai without work is tough; it's ...
24 minutes ago