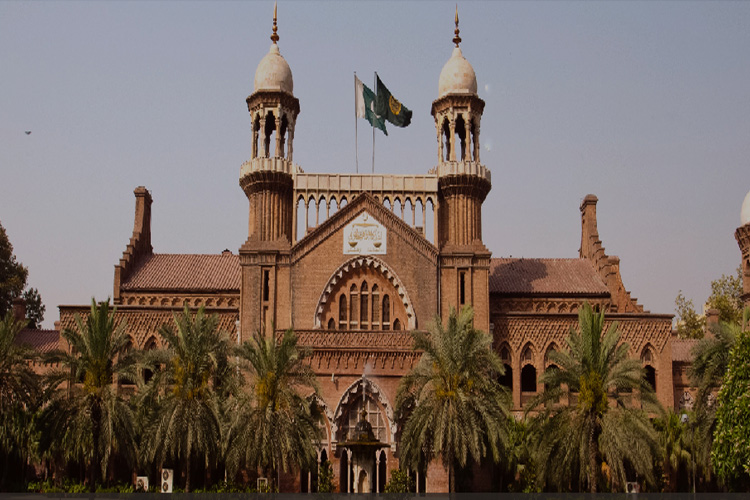 A few months ago, things were not ideal as the tension was at its peak between India and Pakistan. Among a lot of relationships which were affected between the two countries, the entertainment industry suffered drastically as India and Pakistan banned the airing of TV shows of each other.
However, according to latest reports, the Lahore High Court has lifted the ban on Tuesday which was imposed by the Pakistan Electronic Media Regulatory Authority (PEMRA).
They mentioned how the federal government has no objection to the Indian TV programmes being aired. The High Court Chief Justice, Mansoor Ali Shah even said that the objectionable content or anything which is anti-Pakistan could be censored, but there is no requirement of a complete ban.
The petitioner claimed that the government was infact involved in 'selective patriotism' as Indian movies were allowed to release in the country but weren't shown on television.
Even though the ban on airing Indian films was lifted earlier in February, the teleplays or TV dramas were not granted.
But now, the ban has been lifted and Indian TV shows will be aired too.
0 Likes

ChickenSoup 6 years ago lol no amount of money is worth your izzat and life? she thinks she has izzat? lol joke of the millennium!

'Tujhse Hai Raabta' to take a Leap; Checkout their Post Leap ...
26 minutes ago

Karan Johar’s Takht put on Hold; Plans for another film ...
39 minutes ago

Kartik and Naira to Separate AGAIN in Yeh Rishta Kya Khelata ...
47 minutes ago