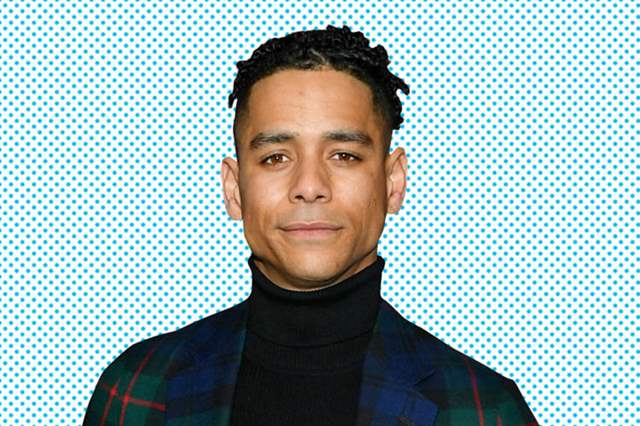 The final season of The Arrow is creating waves already even before it gets telecast. And now joining the cast for the final season of the show is none other than actor Charlie Barnett. The actor is best known for his role in Netflix's Russian Doll and Tales of the City. He will now be joining the arrowverse in the series regular role of John Diggle, Jr., son of David Ramsey’s character. News of his casting was announced at the show’s farewell Comic-Con panel where things got suitably emotional. The CW series is coming to an end after season 8, which premieres in October.

Executive producer Marc Guggenheim teased that Barnett’s character has “a bit of an edge to him” and will wear a costume that fans will find “very surprising.”

Guggenheim and co. went on to talk about why they decided to end the show after eight outings.

“We wanna go out while people are still talking about the show and the show is still the show, we don’t want to turn it into something less than just to keep going,” said executive producer Marc Guggenheim.

Arrow is The CW’s longest-running current DC Comics series and Amell posted a note on Twitter when the news broke of the show’s end expressing his gratitude for playing the role: “Playing Oliver Queen has been the greatest professional experience of my life… but you can’t be a vigilante forever…There’s so much to say… for now, I just want to say thank you.”

Athiya Wishes Daddy Dearest Suniel Shetty in a Loved Up ...
5 minutes ago

Mika Singh dons two hats for MX Exclusive Dangerous, one of ...
15 minutes ago

Sushant’s father KK Singh was Concerned about his ...
22 minutes ago

Abhishek Kapur on Janmashtami: Be it dressing up as Krishna ...
25 minutes ago

review
Review Shivangi Joshi and Mohsin Khan bring out the romance in ...
42 minutes ago

"We’ve all Seen Our Worst as Humanity this Year": Ali Fazal
52 minutes ago