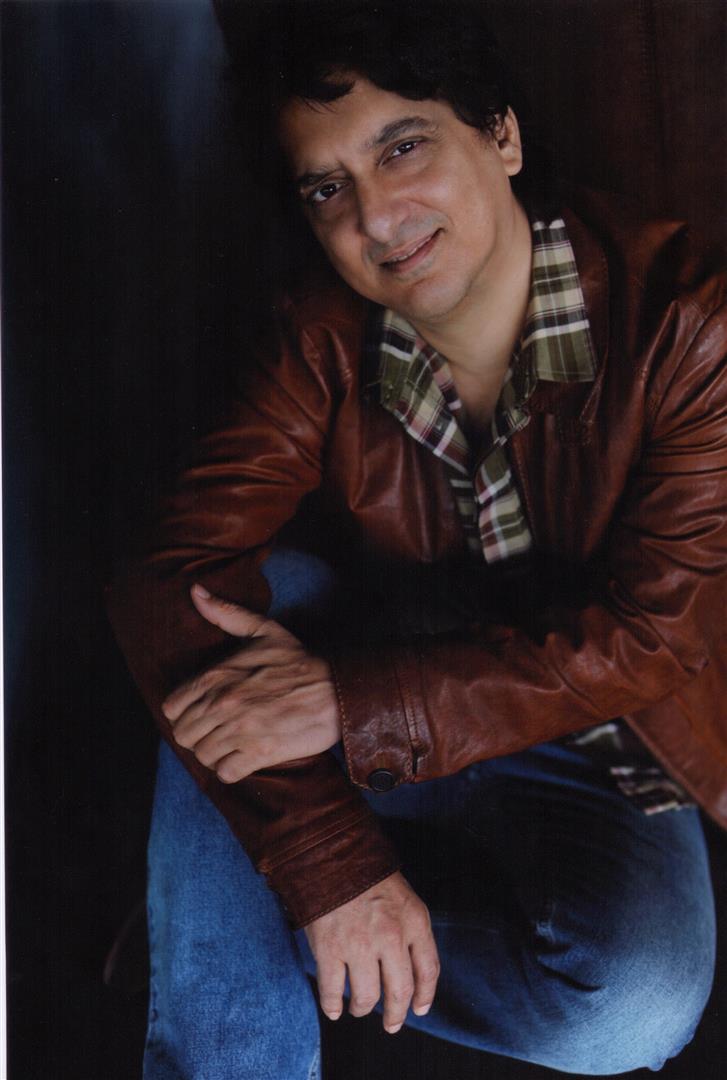 Tiger Shroff and Kriti Sanon who will be seen making their debut in Sajid Nadiadwala's Heropanti couldn't have asked for a better launch pad.

The duo is extremely thankful to their producer Sajid Nadiadwala for this dream launch.

Sajid Nadiadwala has essentially worked with all A-list stars like Salman Khan, Akshay Kumar and Ranbir Kapoor. It is for the first time Sajid Nadiadwala has launched newcomers under his banner. Launching newcomers is a huge responsibility and Sajid has managed to shoulder it with sheer excellence.

Sajid had launched a stunning marketing campaign which has become a strong talking point among people in the industry.

The film has garnered immense traction and buzz and Sajid has personally looked into the detailing of the campaign.

Adds Tiger Shroff says, "There was a specific moment when I realised that this launch has been mighty effective. When I had gone to Varanasi to promote the film it was witnessing the frenzy of elections and in the middle of all this some sadhus came to me at tulsi ghat and not only they recognised me but they wished me luck for the film's release. I was very surprised at this as I would not expect these sadhus who are not the regular film audience to know about a guy whose first film is yet to be released. I consider myself a nobody as of now and it's Sajid sir's efforts and belief in me that has taken me this far. Frankly I don't think anyone else could have given me a platform as good as this.

"Kriti Sanon says, "Heropanti is surely a special launch. Every day I have people calling me to say how good the film  is looking and how there is a big buzz around it. Sajid sir is launching newcomers for the first time and he has done it in some style.