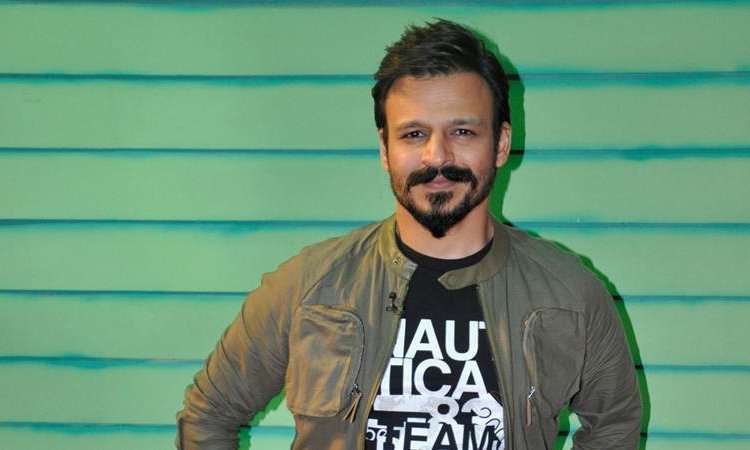 Actor Vivek Oberoi says the small screen has a larger reach than cinema.

Vivek's film "Bank Chor" will have its TV premiere on Sony MAX on November 24.

Asked if he feels television helps in reaching out to a larger medium, Vivek told IANS over phone: "Absolutely. There is no doubt about it. Television has a huge reach, it is much larger than that of films and even though it is the small screen, it has a big market."

"Bank Chor" also features Riteish Deshmukh and Rhea Chakraborty. It is the story of three men who choose the worst day possible to rob a bank.

Vivek says he is expecting a great response from the audience for the film's television premiere.

"I am expecting a great response. I think 'Bank Chor' is a very cool film and is full of twists and turns, especially the character I played, Amjad Khan. Playing that character was a lot of fun and also a challenge. I think it will keep the audiences hooked," he said.