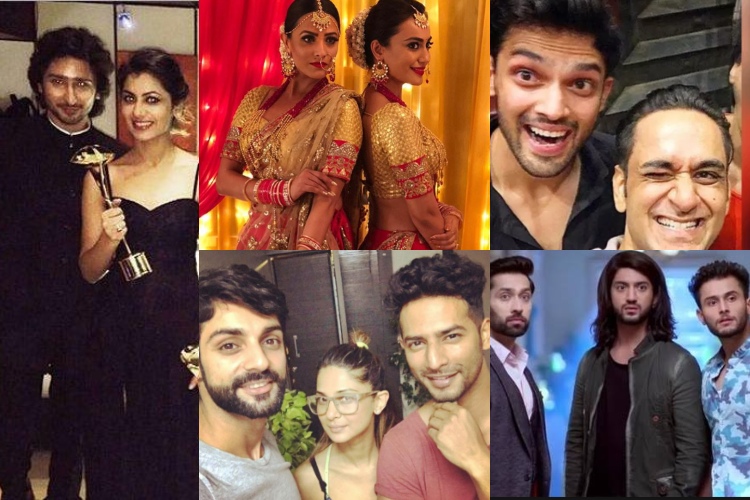 Juzz Baatt on Zee TV has been entertaining the viewers with all the unfolding of secrets and unknown facts about some of your most loved TV stars. While the most recent were Barun Sobti and Zain Imam followed by Karan Patel and Aly Goni, next up are Puja Banerjee, Mohit Malik and the best friend duo of Aashka Goradia and Juhi Parmar.
While are loving the guests that the makers have brought so far, we at India-Forums came up with a list of a few that they should definitely consider bringing in on the show!
Scroll down to check them out!
Vikas Gupta and Parth Samthaan 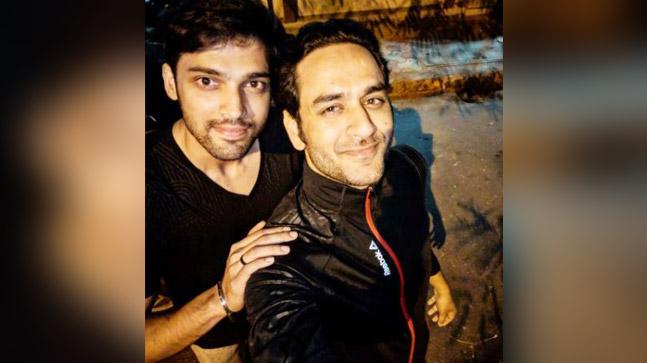 Vikas and Parth have been in the news for various reasons in the past, but well, all is well that ends well. Now that the duo have put an end to all the hate and drama, we think the fans could use a heart to heart conversation with them!
Ishqbaaaz Boys - Kunal Jaisingh, Nakuul Mehta and Leenesh Mattoo 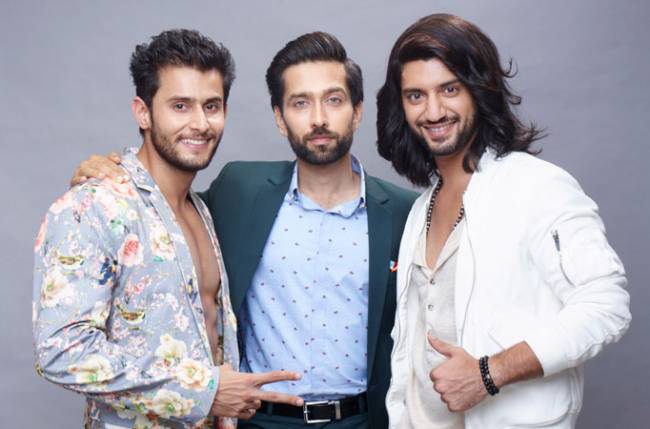 The trio of Obros would be a treat to watch on a chat show given the kind of bond that they share. Right from Nakuul's intelligence to Leenesh's humour and of course, Kunal's gyaan, they would bring the house down if they were to come together for Juzz Baatt.
Kunal Karan Kapoor and Sriti Jha 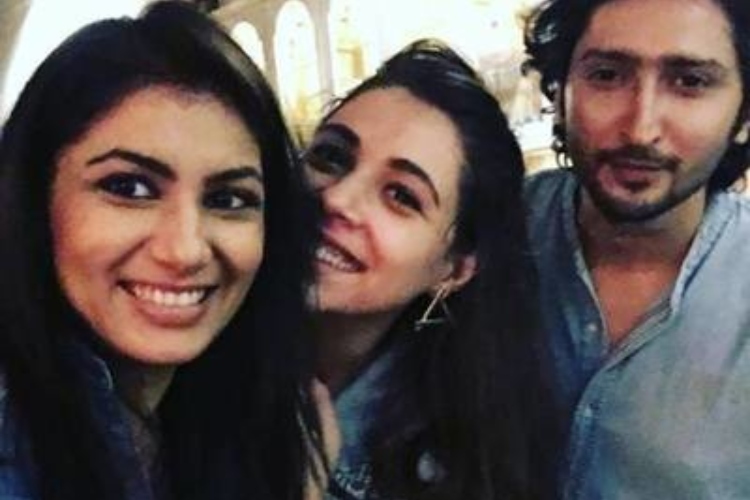 The two have been a hush hush couple since a very long time now, and while Sriti is currently seen in Kumkum Bhagya, Kunal has been away from the television screens. The latter's anti-social streak is what the fans can get rid of if he was to come to the show for once! Seeing the two of them together is going to be a real treat for the fans!
The Naagin 3 trio of Surbhi Jyoti, Anita Hassanandani and Karishma Tanna 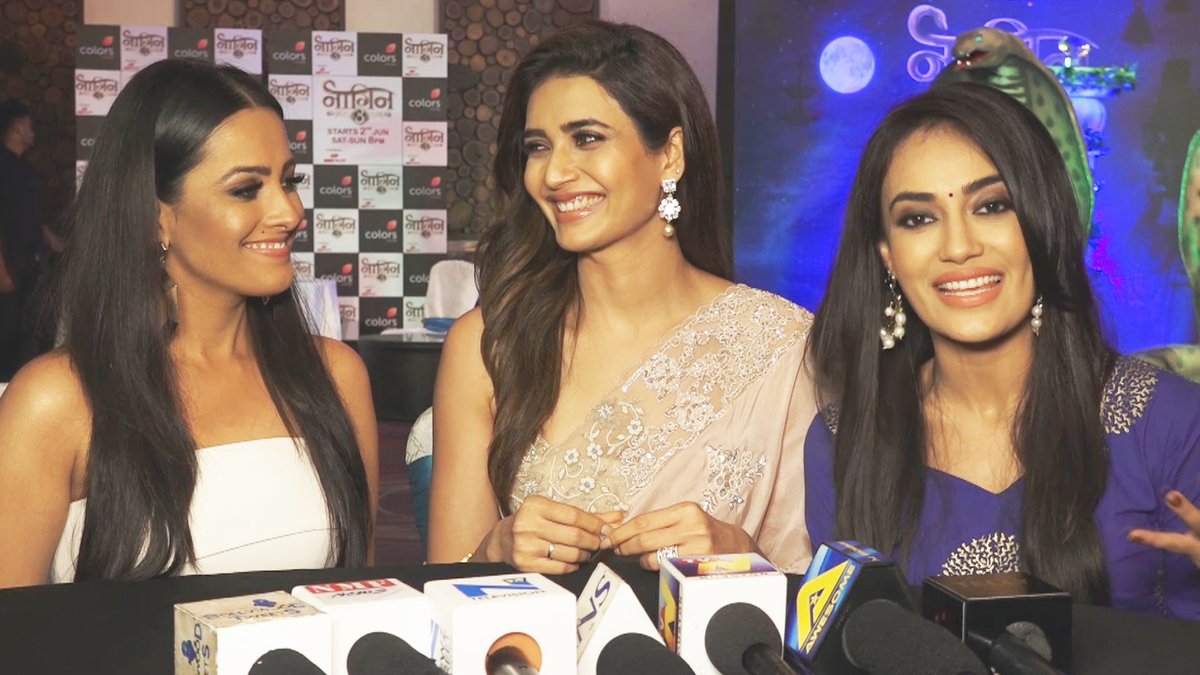 Naagin 3 is all set to go on air on the 2nd of June, and with a new ensemble cast, the fans would love to know the kind of camaraderie that the Naagin beauties share. Time and again, we have seen them post pictures and fun videos with each other, but having them on Juzz Baatt is going to unveil so much about them, the shoot and more!
Sehban Azim - Jennifer Winget - Karan Wahi 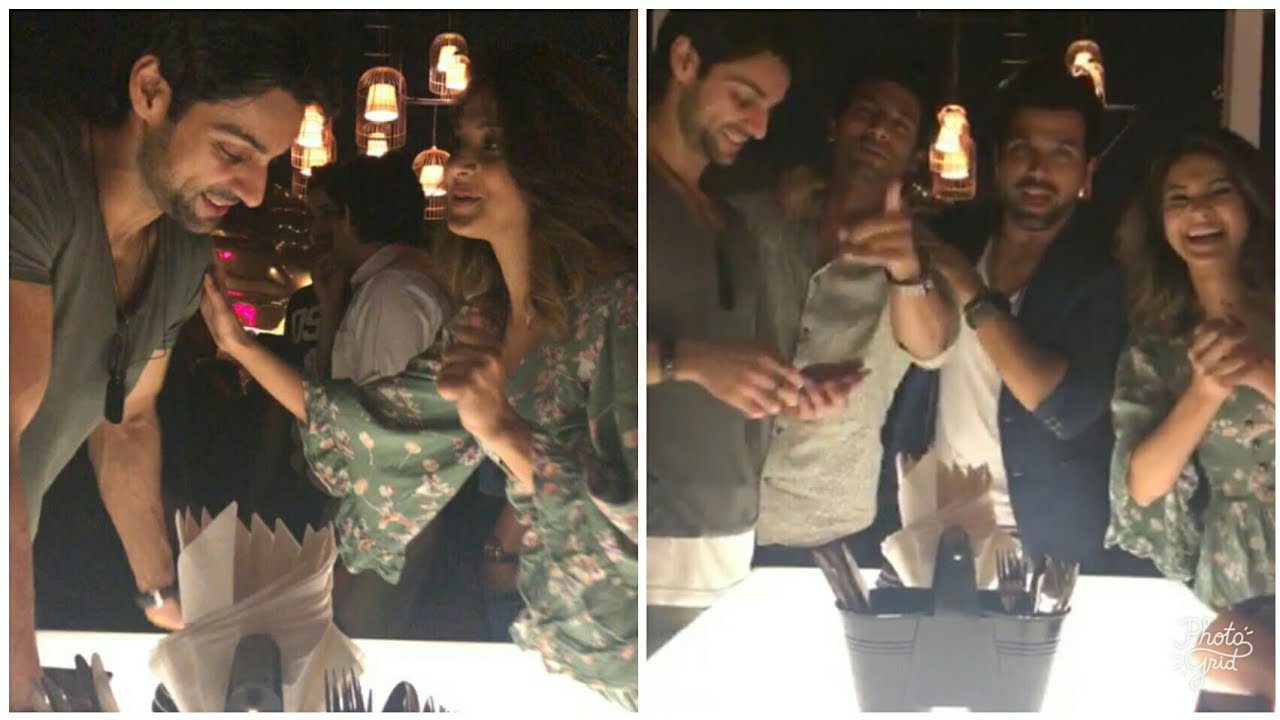 Karan, Jennifer and Sehban's friendship is dated back to as early as Dill Mill Gayye days, and while we've seen their friendship through pictures on social media, an interaction with them would be just about perfect, wouldn't it?

2 years ago Magnificent BARUN SOBTI is my favorite actor! He is the best. The most beautiful, the most talented!!!

WahikiMahi 2 years ago wud love to see Jeran & sehban on the show..

thou i also wish Aditi Rathore to come ovr with Jenny.. jus like Zain did with Barun..

how coool wud tat b

2 years ago Barun Sobti I want to see you more often in similar shows. You are a charming witty amazing guy!

2 years ago Barun Sobti, I'm here only for you. You're the best! 2 years ago Barun Sobti you are an extraordinary person. Incredible talent, pure soul and magic eyes. Adore you!

2 years ago Barun Sobti I wish you and all your projects great success. I'm here only for you! Good luck!

2 years ago We love to watch Karan Singh grover and surbhi jyoti, they are the most popular and most loved jodi of zee TV,, so again zee can reunite them,, we are missing them together, they ruled millions of hearts of fans who love them to see them again sharing their real friendship