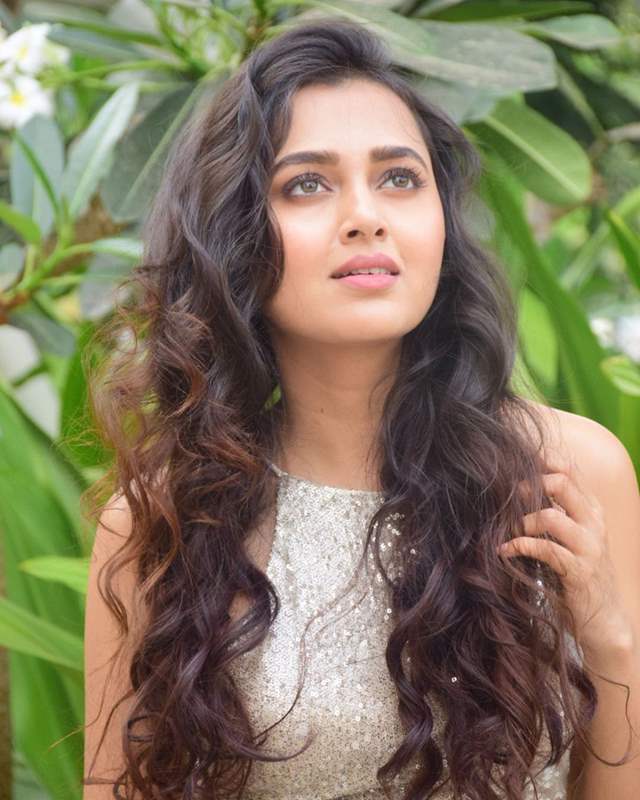 Colors TV popular show Khatron ke Khiladi season 10 is entertaining the viewers with it's stunts. Post this, the makers have also planned for Khatron Ke Khiladi Reloaded wherein several ex contestants will once again be seen performing the difficult and challenging tasks. Several prominent names from the industry including the likes of Nia Sharma, Aly Goni, Rithvik Dhanjani amongst many others were reported to be a part of the show.

A report in the media also suggests that Tejasswi Prakash have also been approached for the show. The Actress is currently seen performing challenging tasks and impressing the viewers with her brilliant stunts in Khatron Ke Khiladi season 10.

Speaking to Tellychakkar, Tejasswi confirmed the news and said that she was offered for Khatron ke Khiladi reloaded. However, the Actress is looking out for something new post KKK10 and hence she decided to give it a pass.

Tejasswi Prakash Injures Herself At Home During Lockdown!

Tejasswi Prakash Shares how People Asked her to Eat Less saying that ...

After Khatron Ke Khiladi, Tejasswi Prakash to be seen in this Project

Namish Taneja Opens Up About His Equation With Tejasswi Prakash

CINTAA ties up with Zindagi Helpline for combating suicides, ...
31 minutes ago

Sushant Singh Rajput Revealing about the Moment he Got Very ...
31 minutes ago