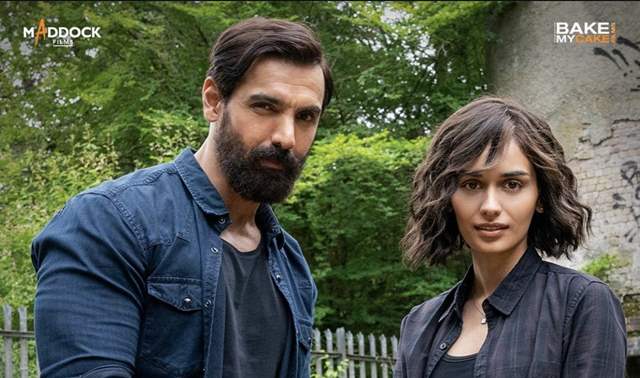 Former Miss World Manushi Chhillar has been roped in as the female lead for the film and the actress has joined John on the sets as well.

She took to her social media handle and shared a post announcing the news. In the pictures, she can be seen holding the clapcard of Tehran.In another picture she is seen posing beside John in a never-seen-before look. Manushi is sporting a short hair look and looks very sporty and lively.

Based on true events, Tehran has been generating great buzz ever since its announcement, and the addition of Manushi will surely get fans even more pumped up for the movie.

A Maddock Films production in association with Bake My Cake Films, Tehran has been directed by Arun Gopalan, written by Ritesh Shah and Ashish Prakash Verma, and produced by Dinesh Vijan, Shobhna Yadav, and Sandeep Leyzell.

Talking about Manushi's professional engagement, she just began her career in Bollywood and was last seen in the film Samrat Prithviraj. She starred opposite Akshay Kumar and was hailed for her performance as princess Sanyukta. Teharn would be her 2nd film.

Meanwhile, John will next be seen in Ek Villain Returns. The film which also stars Arjun Kapoor, Disha Patani and Tara Sutaria will be hitting the big screens on 29th July. 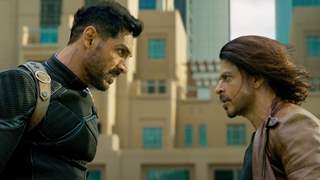 + 8
6 months ago i just saw prithviraj. she looked like she was an abu sandeep model for their lastest bridal collection