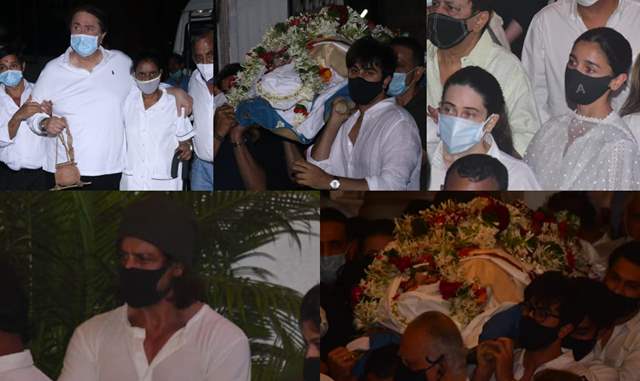 A few minutes back, the Kapoor family bid a final good bye as they performed the last rites of their beloved family member, Rajiv Kapoor.

Here are a few photos from Rajiv Kapoor's funeral:

For more photos check out: https://www.indiaforums.com/gallery/a-final-goodbye-to-rajiv-kapoor_16880 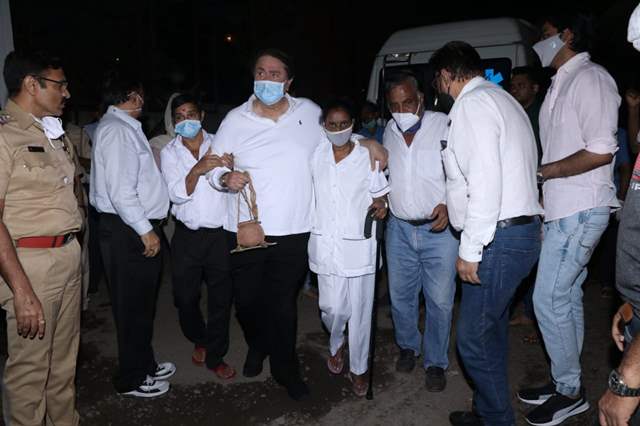 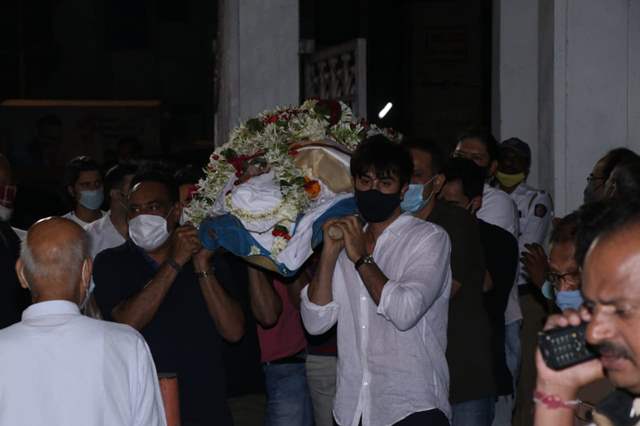 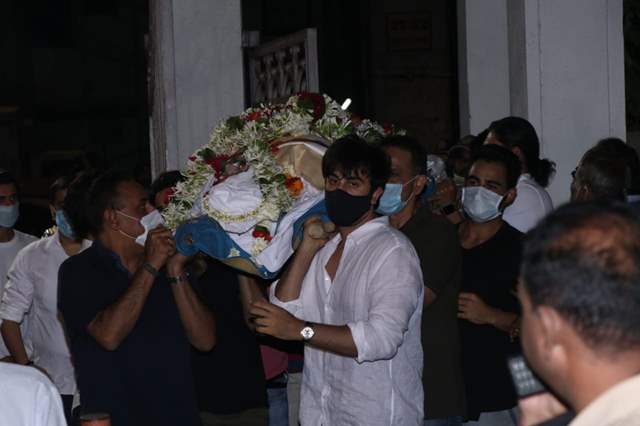 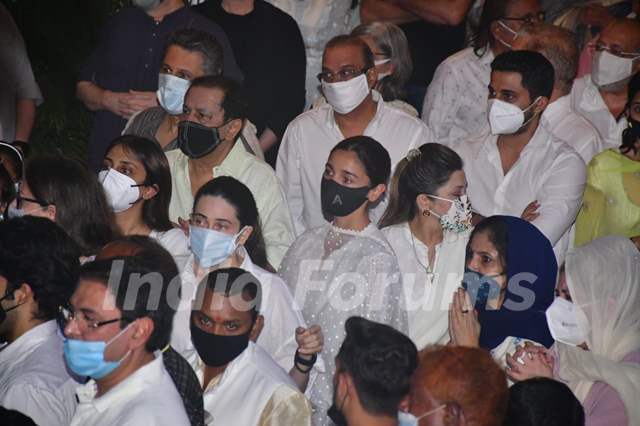 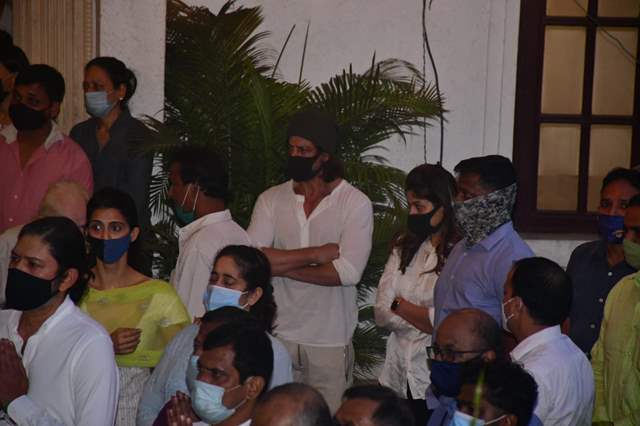 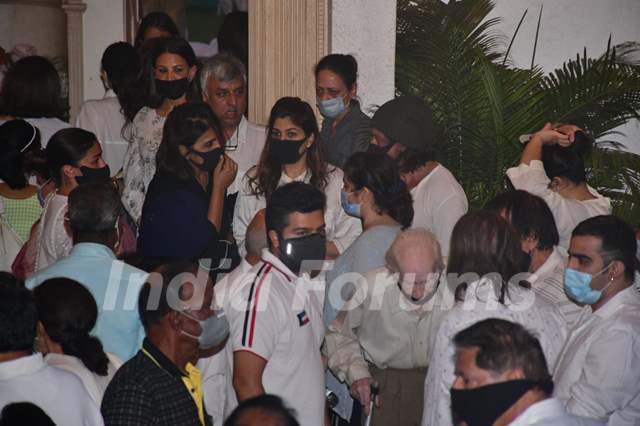 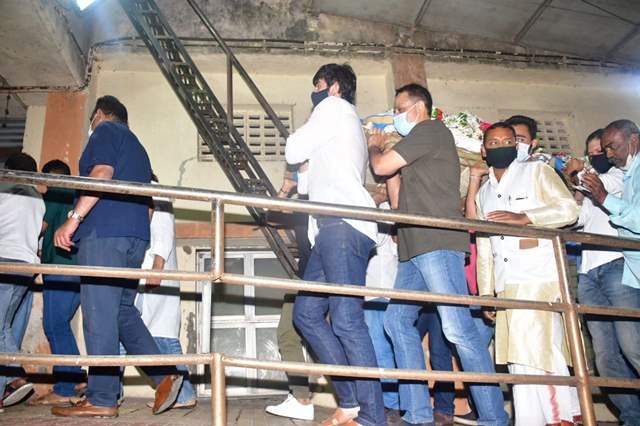 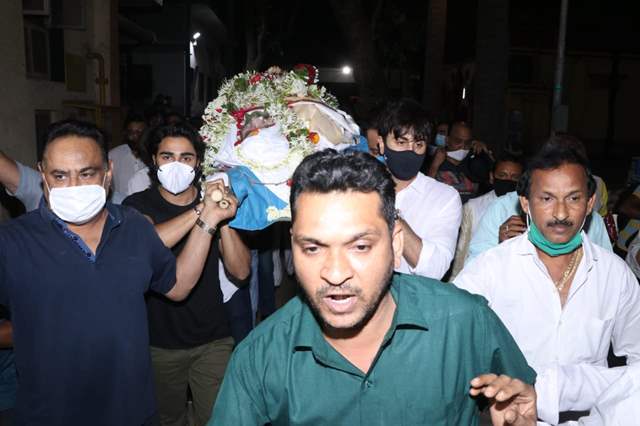